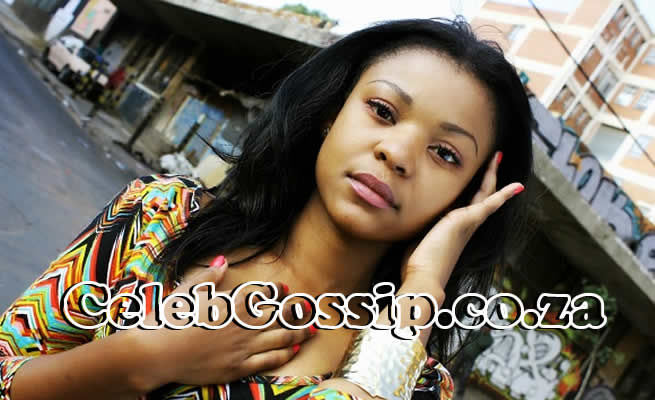 SULTRY Rhythm City actress Amo Chidi is soon going to be a mum after enjoying unprotected sex with one lucky man.

This is according to sources close to the star, who revealed Amo’s pregnant with her first bundle of joy. Amo, who plays Reneilwe in the popular e.tv soapie, is allegedly expected to give birth anytime from now, and is said to be excited about it.

“Being the private person that Amo is, she doesn’t want anyone to know about her pregnancy, which is why she isn’t saying a word,” one source said.

The 28-year-old star is said to be taking some time off from work.

Said another mole: “If you remember, there was a storyline in which Reneilwe was being body-shamed for gaining weight. That’s because she was starting to show and the writing team needed to be creative, so that viewers don’t notice the change in her body.”

Viewers will have to get used to not seeing the star for a while, as she will take a break to focus on her baby.