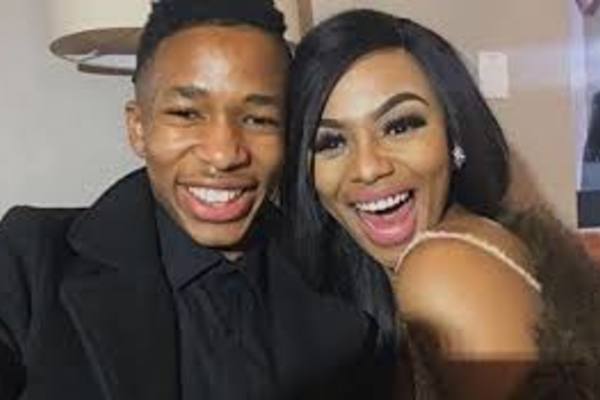 Fans Accuse Lasizwe Of Copying Bonang. His show Fake It Till You Make It has been received well across the country. There is one thing though, many are saying Lasizwe Dambuza has taken a leaf from Bonang Matheba’s book.

From the backdrop, to his gestures, many are saying it all reminds them of Being Bonang reality show. Fake It Till You Make It premiered Monday night on MTV.