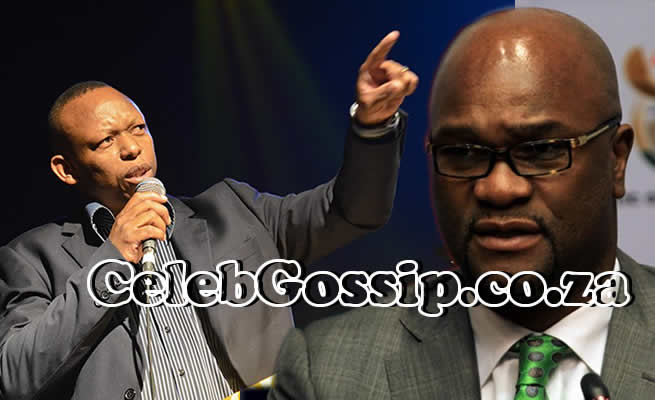 KWAITO veteran, Eugene “Donald Duck” Mthethwa, is in trouble because of allegations against Arts and Culture Minister Nathi Mthethwa on Friday at Dan Tshanda’s memorial service in Newtown, Joburg.

He told mourners the minister was planning a hit on him. He was warned that his life was in danger and he should not go to Durban, where the ANC held its election manifesto.

This came after the minister was allegedly unhappy with comments Eugene made last year. Following the remarks, the minister announced he was taking legal action.

A statement from the minister’s office said Eugene’s statements were defamatory and an attempt to harm the integrity of the person and office of Minister Mthethwa. It said the minister views the allegations in an extremely serious light and said the motives of Eugene Mthethwa are opportunistic.

It said the threats alleged by him were nothing more than a figment of his imagination.

“These statements are extremely harmful and warrant Minister Mthethwa’s decision to seek relief in the courts,” it said.

The statement said it was troubling that a platform meant to honour and remember a music icon like Dan Tshanda was used in this way.