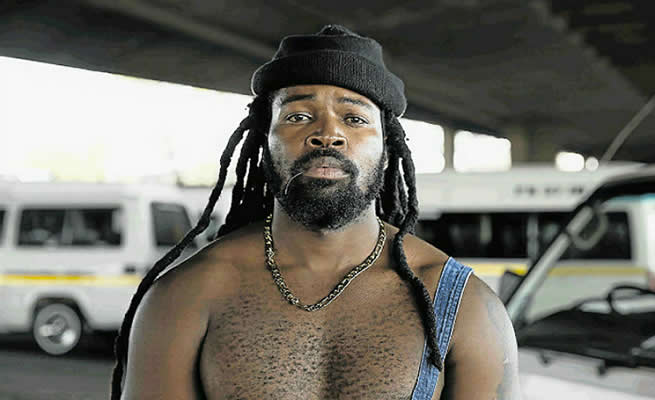 HE’S known as the rapper who brings something fresh to the hip hop scene. And now he’ll bring a bundle of joy into the world.

Said our mole: “Big Zulu and Bulelwa started seeing each other casually. No one expected them to last. And when we saw the baby bump, we knew it was getting serious. When asked about the affair, they laughed it off and hoped people would forget about it. Now, they’re in a dilemma, as Big Zulu has fixed his issues with the baby mama.”


When called for comment, Big Zulu told the SunTeam he didn’t cheat on his baby mama with Bulelwa. He said they got pregnant while he and his baby mama were separated.

“Whatever happened between me and her happened, and yes, Bulie is pregnant with my child. I told my baby mama that I’m expecting a child with Bulie and that all of this happened while we were separated and she understands that. We’re cool now, we sorted out our differences,” he said.

The source said the award-winning rapper was happy when he found out Bulelwa was carrying his son.

“He was so delighted because this will be his first son. He has three girls already. They’re going to name their son Shaka.”

Another source said Bulelwa is so happy she’s not worried about the baby mama finding out. Bulelwa is supportive of Big Zulu. I think that’s why they lasted so long,” said the second source.

Bulelwa confirmed she is pregnant. She said they have been dating for four-and-a-half months.

She said they haven’t decided on the name yet.

“I still have to consult my family,” she said.

Lebogang was not available for comment as her phone was off.