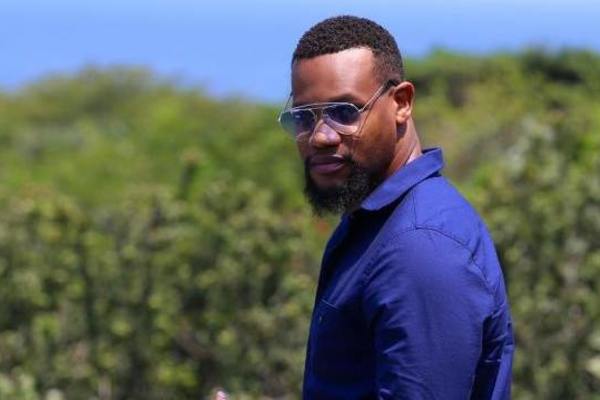 Kay Sibiya has sure kept us on our feet on and off screens when it comes down to his looks. He is Handsome and charming and the girls love him for that. South African actor and television presenter, is best known for his starring role as Ayanda Mdletshe, the gangster’s real son who was raised by a priest. His dream is to be a DJ. His parents want him to pursue a “real career” on SABC 1 tenenovela Uzalo 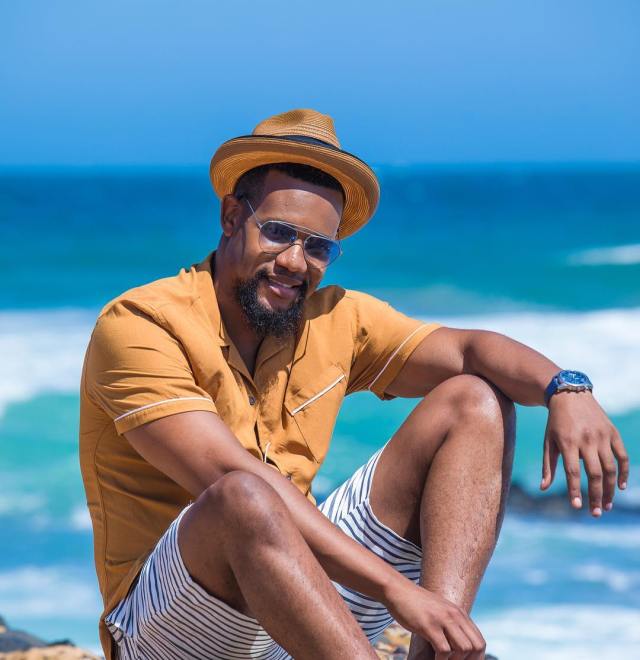 Kay Sibiya first rose to prominence in November 2013 when he began co-hosting the music magazine talk show Sunday Chillaz. He quickly caught the eye of females all over South Africa and before we knew it, Kay was a household name.

The good-looking presenter-now-turned-actor from Durban may be a relatively new (hot) face on our TV, but scrumptious Uzalo actor Kay Sibiya has sure kept us on our feet on and off screens when it comes down to his looks. Not only is she handsome but he’s also quite a well-dressed gentleman. 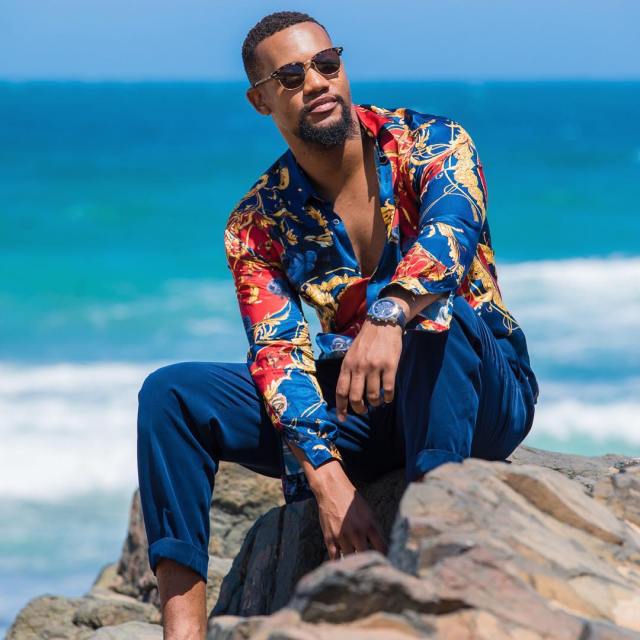 Following his role on the Queen, Kay saw his social media following grow drastically. One of our favourite thing about him is his sense of style, whether he is suited up or in casual attire, Kay sure does know how to dress up. 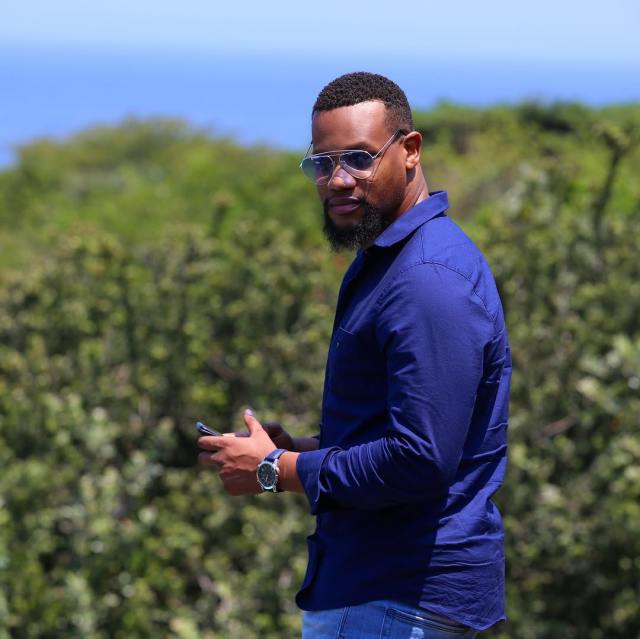 The actor is one of those guys that is always dapper, no matter where he is, I feel like he is always dressed up even when he’s at home alone by himself and doesn’t have anywhere to go.