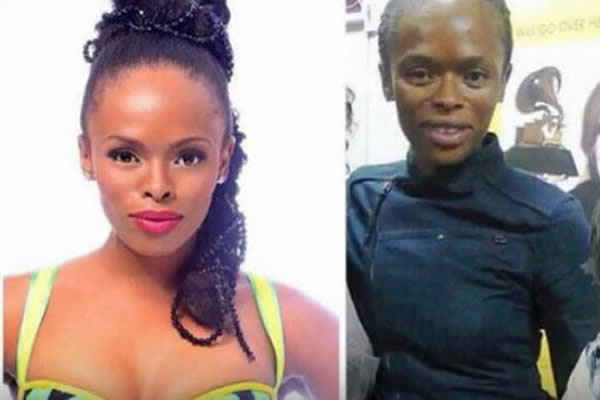 THIS year might kick-start with justice shining on sassy Idols SA presenter and musician, Unathi Nkayi-Msengana.

Thugs recently broke into her home in Randburg, north of Jozi, through the kitchen door and stole two flat-screen TVs estimated at R20 000.

Earlier this week, the SunTeam learned that Linden police were hot on the heels of two suspects believed to be involved in the theft.

According to insiders, their arrest is eminent, as they are also believed to be part of a house-robbery syndicate.

The 40-year-old, who was married to Metro FM DJ, Thomas Msengana, opened a burglary and theft case at the cop shop during the festive period, claiming unidentified tsotsis gained access to her home while she was away.

Police spokesperson Lungelo Dlamini confirmed the registration of a case by the Sana Lwami hitmaker.

Said Dlamini: “This office confirms a case of housebreaking and theft, but no suspects have been identified at this stage.”

The SunTeam unsuccessfully tried to solicit comment from Unathi, who was said to be away on holiday.

But the SunTeam sent a written inquiry to her manager, Pheko Kgengoe, who spoke on her behalf.

Insisted Pheko: “She’s happy police are on track to apprehend the suspects. But she doesn’t wish to say more for fear of jeopardising the investigation, considering it’s also where her children reside.”

Meanwhile, Unathi was busy hanging out with Nigeria's superstar D’Banj. They met in Accra Ghana and seems they had a great time from the pictures Unathi shared with her fans on her Instagram account. 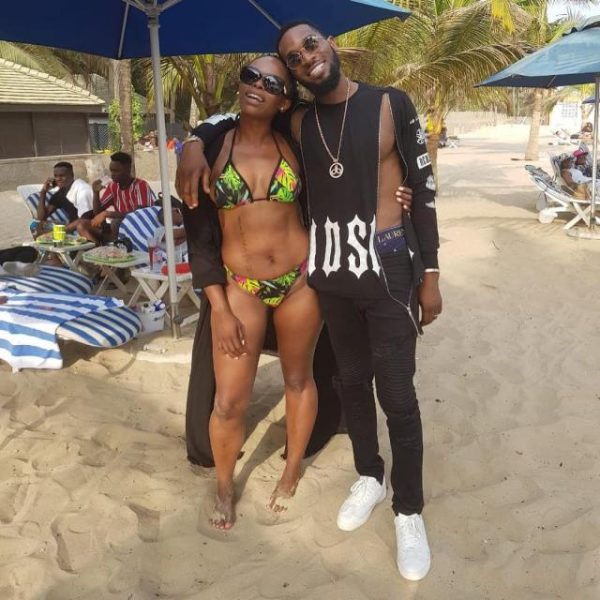 The starlet, singer, TV Host and also IdolsSA host Unathi Nkayi turned 40 and she was so happy

She was happy too to the extent that she penned down a sweet birthday message to herself, whilst she flaunted her beautiful body. Talking about her body, ooh man she serves body goals and we recently noticed it too when she performed at #IdolsSA season14 finale.