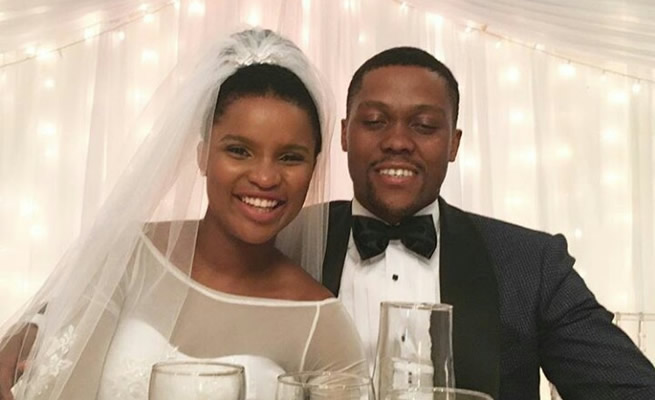 This comes as sources close to the couple claim that Mayi has packed his belongings and left their matrimonial home. Last year, Sunday Sun reported that the pair’s marriage was facing a tough time, and that they were living separately. But now, it’s emerged that the couple hasn’t been able to sort out their differences.

“There’s still no peace between them and, by the looks of things, there won’t be anytime soon. Mayi has moved out and now lives on his own,” one insider said.


Mayihlome is said to only go to the house occasionally. Claimed another mole: “He only visits sometimes, but definitely doesn’t live with his wife. Even in December Zizo was alone while Mayi was in the Eastern Cape having a good time with friends. It’s sad to watch their marriage crumble like that. We thought they’d be able to work through whatever challenges they’re faced with.”

Apparently, their friends and family want them to work things out.

“Everyone wants Zizo and Mayi to work on their marriage, which is why they’ve been supportive.

“They’re a young couple and inevitably will face obstacles, but they should never allow their differences to break down their happy marriage,” said another source.

Zizo refused to comment and hung up the phone on us.