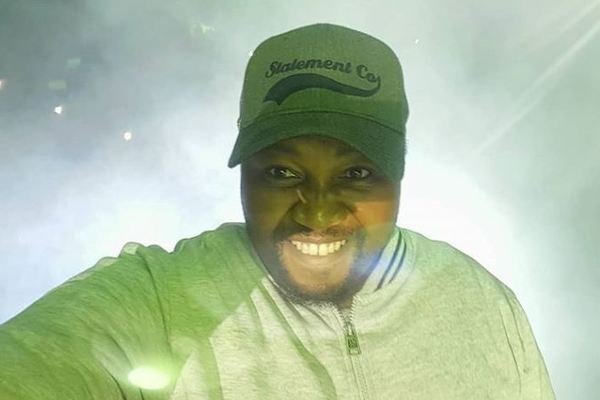 After nearly two decades in the entertainment industry, former Generations actor Mandla Ganduka knows a thing or two about fame and its trappings. He has compared it to happy time in the bedroom.

Mandla, who has spent much of the year in theatre productions and e.tv TV drama series Broken Vows, told TshisaLIVE that despite leaving Generations several years ago he still gets called by his character on the show, Choppa.

“It is something that I have got used to, but people are always calling me Choppa. I mean even now after all these years; they still stop me for pictures. It used to be overwhelmed but it has slowed down now. People are no longer just running to take pictures and then run off again. It is better now. People will stop and talk to me. There is a deeper engagement, digestible. In the past it was like a conveyer belt of people all vying for your attention.”

He said that if people don't see you on screens, they forget about you. But he isn't worried about being forgotten.

“I love performing than the fame that comes with it. I won’t lie, fame is like an orgasm. There is this high, the whoo, but then you come out of it. It can be addictive when you have the adoration of the people but if you don’t you can feel really down. The key is not to be bothered with either the adoration or the criticism, and don’t worry about being forgotten. Your talent should speak for itself.”

Mandla said he was hopeful of returning to TV screens soon and was embracing every opportunity he can get.

“Of course I want to be on TV more and the auditions sometimes don’t go my way but I know if I stick to my craft, it will pay off.”