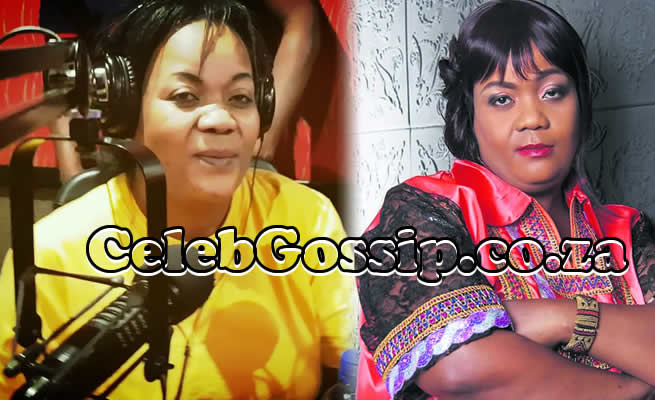 TRIBUTES are pouring in after the death of traditional Tsonga singer Khombo Shirimani.

She died on Monday morning at Dr George Mukhari Hospital after complaining of a throat infection and stomach pain.

Her manager Steven Makhongela said the cause of death was unknown.

Her death has left her family, fellow Limpopo artists and music lovers devastated.

Musician King Monada said: “We have lost a lot. May her soul rest in eternal peace.”

Disco diva Esther Mathebula said: “She was like a sister to me. This is hard to accept. My deepest condolences go to her family and friends.”

Tsonga singer Kenny Shirimani said: “Khombo was a twin sister to me in music. Tsonga music will never be the same.”

“When I heard Khombo had died, I took a day off.

“I later dedicated my traditional Tsonga music show to her.

“Her passing has affected me so deeply that I even cried when I interacted with people on the radio.”

Mafosi said people in Giyani were playing her music to honour her.

Traditional Tsonga singer Doctor Mkhabela said: “She always guided me. Life will never be the same without her.”