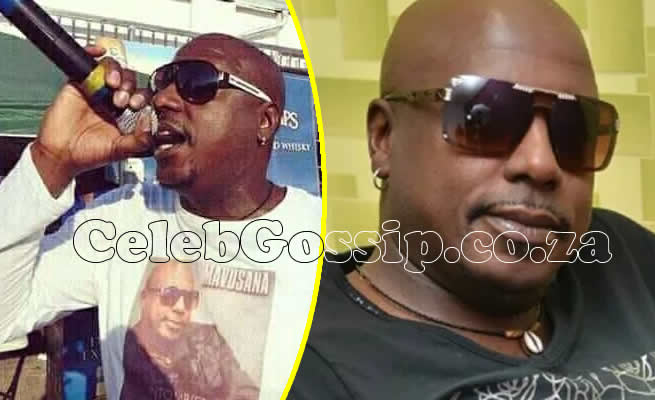 Mavusana, born Vusimuzi Ngwenya, was found dead by Ndlovu in his hotel room on his 46th birthday on Tuesday morning in Port Elizabeth. The two had performed at a music concert the night before.

“He didn’t wake up in the morning. He wasn’t sick. He performed. He was on top of his game. We were sharing a room and he went back to the hotel to sleep,” Ndlovu said. “The girls came to sing happy birthday for him in the morning and we discovered that he was no more.

“The last thing I remember is that we were making noise, around 9pm, and he told us to switch off the lights. He said since it was his birthday the following (on Tuesday) he just wanted to chill. We’re still waiting to find out what killed him.”

Ndlovu said Mavusana never complained of any pain throughout the trip. He said they did two shows – first one on the 16th and that they were just happy.

Born in Dube, Soweto, Mavusana is known for his hit song Summertime. He was staging his music comeback having released Jaiva Malume Jaiva at the beginning of the month.

Speaking to Sowetan yesterday, DJ Sbu said he would remember him for his contribution to kwaito music.

“I feel for his family and children. He is someone who played an immense role in the culture of kwaito. People like me are where we are today because of the likes of Mavusana,” he said.

“I will remember him for my days at YFM. He was the only guy I knew that could rap backwards. I think that was his trademark – that he could do kwaito and rap.”

“My final memory of Mavusana was of him and his girlfriend Ann coming to our Joburg SABC studios for his interview in matching outfits. He was extremely excited about having been given the platform and he even went as far as to say that he felt that this was a new beginning for his life and his career,” she said.