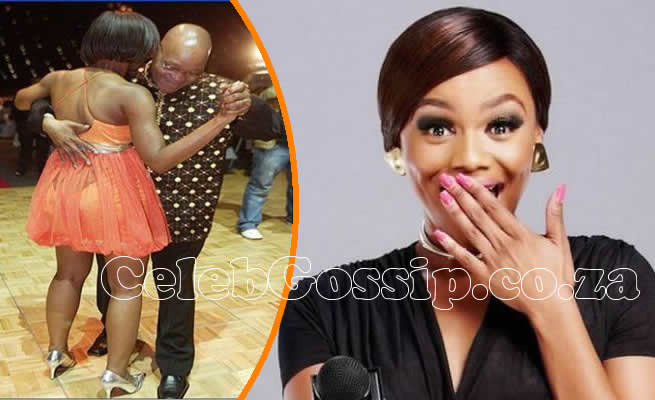 In his resignation speech earlier this year, then president Jacob Zuma’s last words were: “We will meet somewhere,” a somewhat ominous phrase that left many pondering what he meant.

South Africans took to social media to voice their confusion, asking each other where Zuma was planning to meet whoever it was, and who the message was directed at.

Though some speculated the former president was sending a warning to those who had publicly called on him to resign, he has now, rather jokingly, cleared up the confusion and told us where “somewhere” is.

After Zuma posted a video of himself playing soccer with kids, and expressed his wish to play for Bafana Bafana, Bonang Matheba was the first to point out he looked happy.

“You look happier without us Baba,” she said, with a broken heart emoji.

When Zuma had joined Twitter, he said he was “moving with times” and wanted to see what everyone was saying about him. He told Bonang he had joined because he had “missed everyone”.

“I said we would meet somewhere. Being here has reunited all of us. I am here now,” he said.

I have missed everyone, I said we would meet somewhere. Being here has reunited all of us. I am here now.