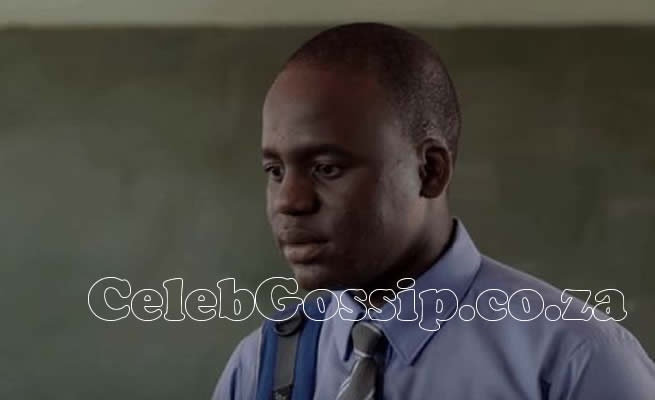 Actor Thabo Mkhabela, known for his role as Leshole on Skeem Saam, is heading back to school to try fulfil his dream of becoming a lawyer.

Thabo told TshisaLIVE that he always wanted to study law, but was not able to get into the programme while at varsity. So, instead, he settled for acting. Now that he has a few years of acting under his belt, he wants to give law another crack.

“I am applying to go back to school. Not full-time but while I work. I want to study law. It has always been what I wanted to do and now feels like the right time. Acting was something that I was thrown into, and I enjoy it, but I want to branch out.”

He said that working in an industry where it was difficult to move or get other roles beyond those you were known for, it was important to have another ace up your sleeve.

“I don’t think I want to be acting for 10,20 years. If I don’t go into law, I want to work behind the scenes. It is important for me to try different things.

He said that while new actors were getting a break, #OpenTheIndustry was still needed.

"It is very difficult to branch out in this industry. I have shared a stage with many people who today don't have jobs because shows use the same actors over and over again. It is not that simple to get a breakthrough. That is one of my biggest frustrations."