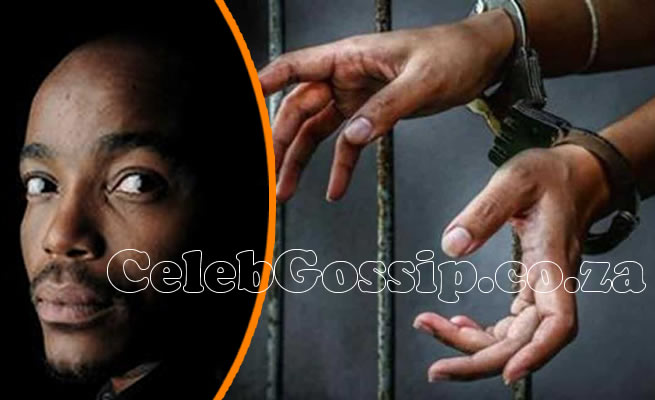 TOP actor and film producer Andile Mngadi has allegedly played a dangerous role that landed him in hot water.

Mngadi (38), popularly known for his role in the movie Dredd, was arrested for threatening 20-year-old Amozelele Simanyile with a gun at her apartment in Roodepoort, on the West Rand.

According to police records, the incident took place last Wednesday. The star subsequently appeared before the Roodepoort Magistrate’s Court, where he was granted bail.

He is due back in court on 16 January. Simanyile told the men in blue she feared the actor was going to put her life to an abrupt end when he allegedly pulled a gun on her after a steamy altercation.

Police spokesman Kay Makhubele has confirmed that police are investigating a case of pointing with a firearm.

“The suspect was arrested on 5 December, and investigations continue,” he said. Sunday Sun could not establish the cause of the argument.

When contacted for comment, Simanyile said: “I’m not saying anything.”

When contacted for comment, Andile painted a picture of a deceitful woman. He said Simanyile had lied to him about the man who she said was her uncle, but he later found out that they were in relationship.

“I am not happy about what happened to me, I was in a relationship with her and she told me that the guy she lives with currently is her uncle. I found out that they have been dating even since before we met. I got angry and threatened her with a fake gun,” he said.

He said things were so serious between the two of them that he was close to marrying her.

“What hurt me the most while I was inside those prison cells is that I really care about her, I saw a wife in her,” he said.