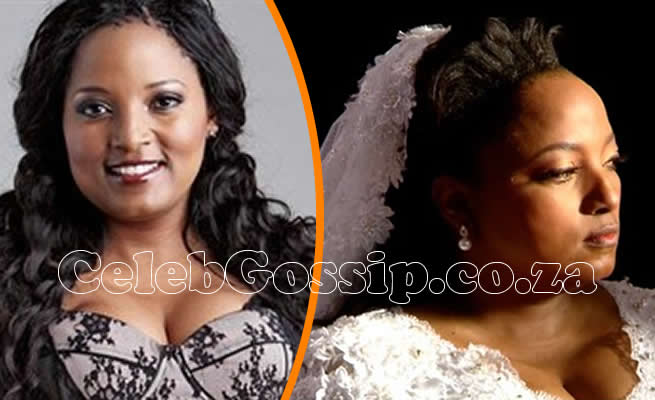 CRISELDA Kananda-Dudumashe has lived with HIV for more than two decades. But this wouldn’t stop her from loving herself or disclosing her status.

Criselda is a media personality and Play Your Part ambassador. She often speaks openly about her status. Tomorrow marks World Aids Day.

Criselda told Daily Sun about her journey since she found out about her HIV status.

“It’s been a very long journey ever since I knew my status. I’ve lived for more than two decades with the virus,” she said.

“This has never let me feel like giving up on life. But it has made me take the opportunity to influence people to know about this disease.”

Criselda told the People’s Paper she’s been teaching people about the virus, even though some often said bad things to her.

“Every time I meet people who say bad things, I take that as an opportunity to correct them. That’s how people are taught,” she said.

“More often than not, it’s merely because they’re uninformed. As people who live with the virus, we should always use that as an opportunity to correct and teach them.”

Criselda has people to personalise the risk of HIV infection on this year’s World Aids Day.

“If you’re that person who can advocate for people to have cheaper medicine, that’s your space.”