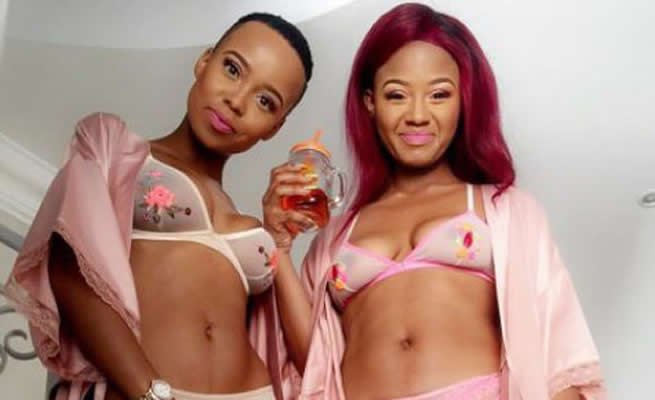 THE once besties have now turned enemies. Sunday Sun sources claim Babes Wodumo and Ntando Duma can’t even stand each other.

Sources close to the pair allege that their beef started when Babes accused Ntando of hanging out with her rival, Afrotainment singer Tipcee.

“Lately, Ntando is forever in the company of Tipcee,” said one source.

“I understand why Babes feels betrayed. She gave Ntando her big break on her song Jaiva Phezkumbhede and, back then, Babes’ beef with Tipcee had peaked. Ntando was Babe’s shoulder to cry on when Tipcee disrespected her.”

Another source said: “Babes was left with egg on her face when she saw Ntando on Tipcee’s Fakaza video. That girl [Ntando] is an opportunist.”

Said the third source: “The two can’t stand each other.”

Ntando said: “I’m not and was never friends with anyone in the industry. If it’s not about work, then I’m not a part of it. So, that should give everyone an answer to these questions. I’m not releasing any more music. I’m focusing on being a mother to my daughter.”