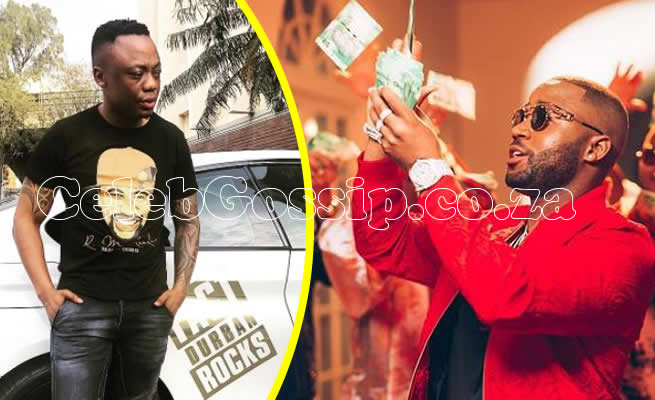 DJ Tira has made it clear that he has no issue with Cassper Nyovest's upcoming #FillUpMosesMabhida concert, which is set to take place in Durban on 1 December.

This past weekend, it was reported that Tira's relationship with Durban Tourism had ended. According to Sunday Sun, the DJ is angry because Durban Tourism is allegedly supporting Cassper's concert with millions of rands.


"I don't wanna fight in the media like it has happened… I just hope ukuthi (that) we can all move forward, help each other, make sure ukuthi Fill Up is a success and all other events that are happening in Durban," Tira said at the briefing.

#TBR🚪🔑 @djtira says he doesn’t have a problem with @casspernyovest amid rumors that he is pressed about his FillUpMosesMabhida Concert.