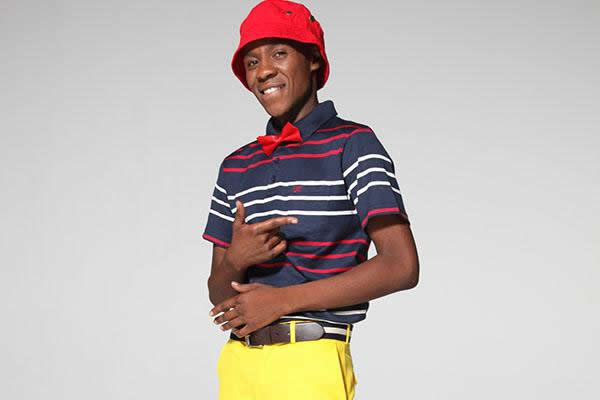 Siphiwe Mtshali of Rhythm City and his wife are in trouble with their child’s scholar transport provider.

Daisy Madihlaba told Daily Sun the couple had not paid her since June and owed her R6 000. Daisy said she used to transport three of Siphiwe’s children to school but she was tired of his wife’s endless excuses.

“I’ve had enough. They are liars. I want my money. They always make promises they fail to keep,” she claimed.

Daisy said she started transporting the children in 2016.

“I used to take their children to school for R2 000 a month but when schools reopened in July, they didn’t pay me. I told them to give me my money but they only paid me small amounts and never settled the full debt,” she claimed.

“I stopped transporting their kids two weeks ago as they don’t want to give me my money.”

Siphiwe, who plays Bash in the soapie, was surprised when the SunTeam called him for comment.

“I don’t understand why she’s doing this. We are in the process of paying her,” he said. “My wife is going to pay her.”