Home Celeb Gossip P Diddy's ex girlfriend of 13 years and mother of his 3... 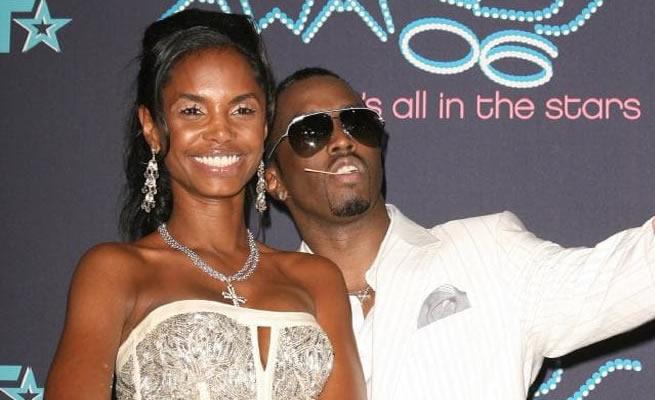 Kim Porter, who dated rapper Diddy for 13 years and is the mother of three of his children, has died aged 47.

The US model ws found at her Toluca Lake, California, home.

A source close to Diddy told People that the rapper was heartbroken over Porter’s sudden passing.

“Diddy is devastated and shocked. He and Kim were still very close friends and co-parents even though their romantic relationship didn’t work,” they told the magazine.

“They were still a family.”

A rep told Page Six, “Sadly, I can confirm the passing of Kim Porter. I ask that you give the families privacy at this time.”

TMZ, which first reported the news, said Porter had been suffering from pneumonia for several weeks. TMZ Authorities were called to Porter’s LA home on Thursday, and that a 911 call reported “a patient in cardiac arrest.”

Her cause of death is unknown at this time. Diddy — also known as P Diddy, Puff Daddy and Sean Combs — and Porter had three children together. Their first son, Christian Combs, was born in 1998, followed by twin girls Jessie James and D’Lila. Porter also has a son, Quincy, from a previous relationship with producer Al B. Sure.

Porter was born in Columbus, Ga., in 1971. After graduating from Columbus High School in 1988, she moved to Atlanta to pursue a modeling career, appearing on the covers of Runway and Essence magazines. She appeared on television shows including “Law & Order” and “Wicked Wicked Games,” and also had roles in the films “The Brothers” and “Mama, I Want to Sing.”

Diddy and Porter began dating in 1994 and were on and off until their final breakup in 2007.

One of Porter’s final photos to her Instagram account before her death was this family photo, posted on November 5: