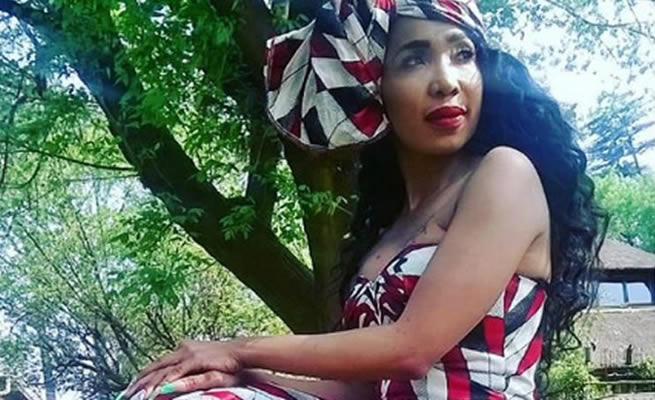 MSHOZA has been knocked on social media by people dishing out insults but the kwaito star is fighting back.

She told the People’s Paper only death would stop her from making music and God would decide her fate, not rumours or negative comments. She labelled the social media rumours about her as untrue and bad lies to keep her down.

In an interview with Daily Sun, Mshoza, whose real name is Nomasonto Maswanganyi, said: “Nothing will stand in my path when it comes to music. I will do music with all my heart and soul to make sure fans enjoy the talent I preserve. People can say whatever they like about me.”

The singer’s fightback apparently comes after bad news hit about a hectic situation with her husband, where he apparently burnt her clothes and chased her out the house.

Mshoza was apparently going through an ukuthwasa process. The performer didn’t want to go into detail about what exactly people were saying about her.

“I’m here to stay. No words or rumours can destroy me.”

Mshoza said she is an approachable woman who loves herself and likes to keep her private life private.

“I live, walk and speak music and without it, I’m just empty.”

The Abantu Bam hitmaker said when she faced challenges she turned to prayer. She asked to be given space and said people should stop bothering her, especially about her private life.

Mshoza said she was focusing on her festive performances.