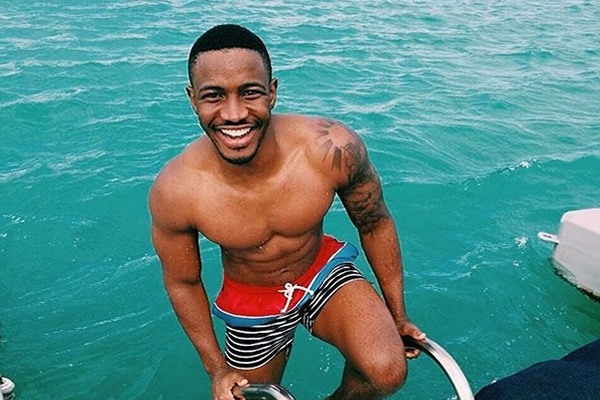 South African presenter and certified heartthrob, Lunga Shabalala is looking for love and he’s opened his DM for applications from all interested parties!

This might seem like a joke but the Man Cave presenter took to Instagram to reveal to his followers that he was now “Officially Accepting Girlfriend Applications”. He advised his followers to apply by entering his DM (short for ‘direct messages’ on social media) in order to propose their, um, services.

The television hunk shared the update on his Instagram Stories before joking:

“If you don’t get a reply to your DM within 3 working days, consider your application unsuccessful”

Considering that Lunga is one of South Africa’s most eligible bachelors, one would assume that he has no shortage of opportunities.

However, his reputation as a boyfriend has been tainted by some of his previous indiscretions.

Lunga famously cheated on his then-girlfriend, K-Naomi with Omuhle Gela back in 2015, forming one of Mzansi’s most publicised love triangles.

Although the women squared off on social media over the presenter, it was Lunga’s reputation that took the biggest hit. So much so that when The Back Room on Instagram shared an image of his request for girlfriend applications, one follower responded by saying: