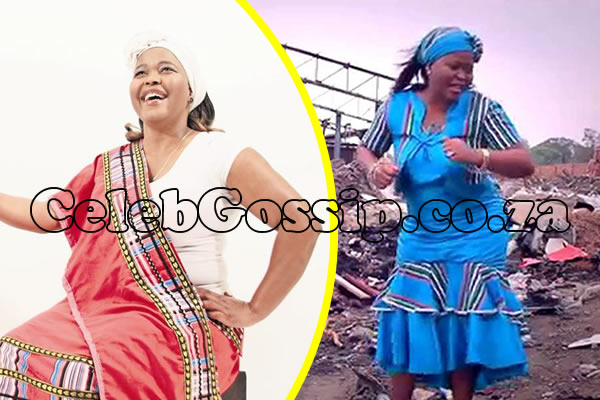 GOSPEL singer Trica Selala (37) really needed the bathroom. So she asked her husband to pull over on the side of the road.

As she knelt down to pee, a thug came up to her and demanded cash and a cellphone. She told him she didn’t have any and he got angry. He pulled out a gun and shot her close to her punani, in the thigh.

Her husband heard her screaming for help and quickly got out of the car to find out what had happened. He found her bleeding but the suspect had already fled. This happened on a road between Germiston and Alberton, Ekurhuleni, on Saturday morning.

Trica, who lives in Germiston, was rushed to hospital where she received treatment and was later discharged.

“Doctors told me I was lucky because the bullet missed the bone by an inch. It penetrated my thigh and came out on the other side. I thought he was going to kill me and I was praying hard. I heard the sound of gunfire. Something hit me in the thigh and it was very hot. After he’d fled I cried out. I almost died and left my three-month-old son,” she said.

She said she was working on an album that’s due to be released soon. “Now I have to nurse this wound.”

Germiston cops said a case of attempted murder was opened. No arrests were made.