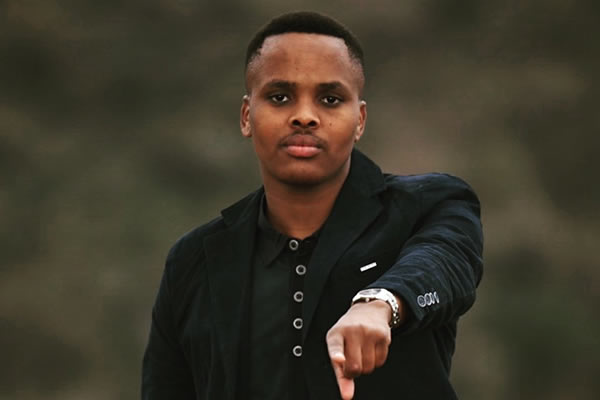 FORTUNE and fame have brought maskandi star Khuzani Mpungose many good things. But the award-winning star believes it has also brought him enemies.

He believes his life is in danger. Khuzani now has a handful of paid bodyguards protecting him 24/7! He even goes to gigs surrounded by armed men. At the annual maskandi show, Khuphuka Nezakho, held in Durban last Saturday, Khuzani arrived with five bodyguards.

His fans were shocked. “We first thought that maybe the men were protecting a high-ranking politician since there are political killings in KZN. We couldn’t believe it when we saw that they were actually protecting Khuzani,” said a maskandi fan.

Another fan said maskandi artists enjoy attention and bragging about their achievements, but it sometimes seemed they enjoyed fighting each other more than anything.

“Khuzani is big in the maskandi genre. He’s even hired for kwaito, hip hop or gospel gigs. It’s a well-known fact that some artists hate him. They are jealous of his career growth. Hiring bodyguards is the best move for him,” said a fan.

Khuzani posted a photo surrounded by five bodyguards on his Instagram page, adding that he wasn’t safe.

He wrote in Zulu: “I’m always under protection because my success doesn’t sit well with others. I see the need to protect my life, especially because the #FullUp Moses Mabhida Stadium is coming.”

Khuzani said that he had been warned several times about people in maskandi who wanted him dead.

“I take the warnings very seriously and decided to hire bodyguards because I love my life. I have only one life,” said Khuzani.

When Daily Sun asked him if there were incidents that proved his life was in danger, he said he had hired the bodyguards after receiving warnings.