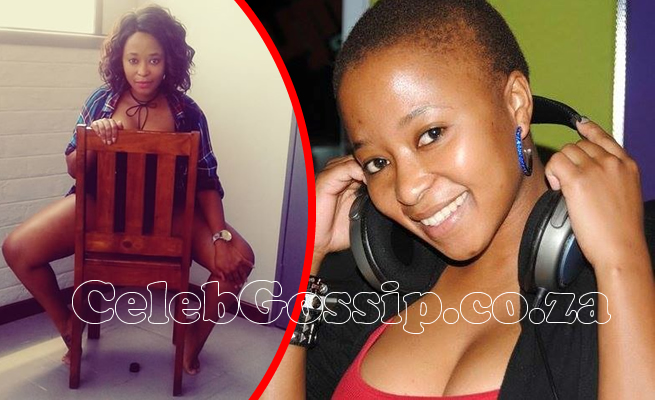 SKEEM Saam actress, Pebetse Matlaila, lives in fear, especially for her daughter’s life. She tells Move! that her life took a nasty turn after she got hijacked once and mugged twice.

The 33-year-old Limpopo-born actress knew Joburg to be a very dangerous place to be in, and decided to invest in her safety by staying in Bedfordview – a place she thought would be safer.

But after being hijacked and mugged in the suburb, the mother of one says she has learnt that the world is not safe all around. The actress recently got mugged and had her phone snatched while jogging with a friend one evening.

She says a car stopped in front of them and they thought the guy was a fan who wanted to take a selfie. But they were surprised to see him snatching her phone from her armband and running back to the car.

“I’ve been mugged twice before. This other time some guys hijacked me at gunpoint and they put me in the boot of my car,” she says. “After driving around for more than five hours, they demanded R10 000 as ransom.”

But the actress says she managed to convince the guys that she was a broke single mom and they left her after seeing that she was using an old cellphone and her petrol tank was on reserve. Pebetse says they took her phone and asked her to drive them back to Alexandra Township. Even though she has had terrible experiences with criminals, she sympathises with them. “People resort to crime because they don’t have jobs,” she points out.

With all the cases that have been reported of children being molested, and the most recent one being of a seven-year-old child raped at a restaurant’s rest-rooms in Pretoria, the single mother says she is worried about her daughter’s safety. She made a commitment to witness every milestone in her daughter’s life. She stays with her five-year-old daughter and says she’s constantly finding herself worried about her child, even when she’s at school. “I’m worried if there are any male teachers or if there’s a perverted gardener. I plan on having my daughter home-schooled or moving her to stay with my mother in Polokwane,” she shares.

Pebetse is a qualified industrial psychologist. She was privileged to work as an au pair in the United States, and have a wealthy family pay for her studies while she looked after their kids.

Speaking from a professional’s perspective, Pebetse says the last thing a parent needs is having their child molested.

“Once a child is molested, their entire life is disrupted. It will take a number of years to mend what’s broken,” she says.