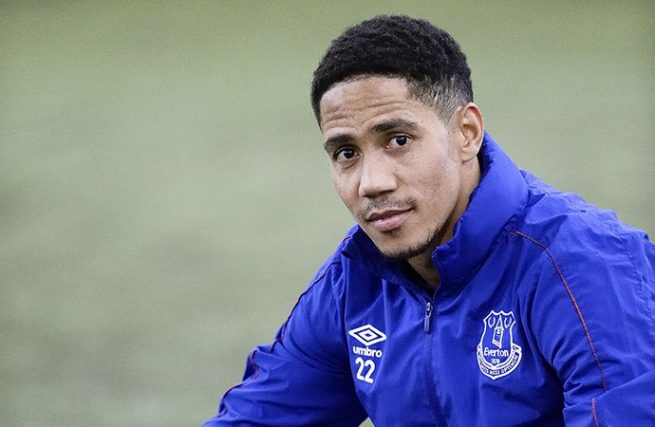 Thugs relieved Schillo, as he was popularly known in soccer circles, of his Rolex watch and an iPhone 8 – both worth R160,000 – at gunpoint earlier this month.

The incident occurred when Pienaar and a friend were accosted by the thugs at a red traffic light at the corner of Republic Road and Bram Fischer Drive in Blairgowrie, Randburg. Two sources confirmed the incident. Early this year, robbers outsmarted the top-notch security system at Pienaar’s house in Ruimsig, on the West rand and made off with luxury items, including a sound system.

Pienaar, 36, retired from football after an 18-year career that gained him world fame.

According to a police statement that Sunday World has seen, Pienaar was travelling with a friend in his Range Rover. When he stopped at a red traffic light he noticed a silver Ford Fiesta behind him, driving on the side of oncoming traffic. The car stopped on his right-hand side.

Two men armed with firearms and wearing balaclavas are said to have jumped out of the car and pointed their guns at him, with the one on his side calling out, ‘Pienaar!’

“He opened the window and the suspect said to him, ‘Give me the watch or I will shoot you’,” the statement reads.

The suspect is then said to have asked for his watch and phone, and Pienaar gave it to him. The suspects then drove away.

Police spokesperson Captain Mavela Masondo said a case of robbery was being investigated and no one has been arrested.