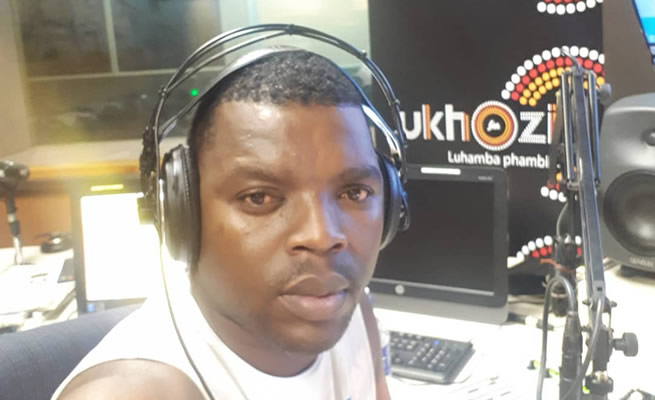 Legendary IsiZulu radio station, Ukhozi FM has shown its long-standing presenter, Ngizwe Mchunu the door. This comes after allegations that Ngizwe had breached the station's code of practice – by talking too much through leaking confidential information to the media.

In another twist to the story, IsiZulu newspaper, Isolezwe reported that Ngizwe is not taking his dismissal lying down, as he has sought the legal services of his lawyer, Vusi Tembe. Ngizwe Mchunu allegedly dismissed the claims that have been levelled against him, hence he requested that the station provide proof of his supposed wrongdoing.

Below are some of the reactions from his legions of fans who are seemingly unhappy about his dismissal from the much-loved station, Ukhozi FM.

Loosely translated:"I am one of the people who truly believes in Ngizwe Mchunu. As a huge fan of Maskandi Music, we sincerely need him back on Ukhozi FM. I always stayed up to listen to his show,'Sigiya Nengoma'. If there is a way possible, i kindly request that Ukhozi FM reinstates Macingwane( Ngizwe's clan name)".

Well I'm no longer an effective follower of UKHOZI FM bcoz of some issues known to other pillars of this brand. I'm of the view that Ngizwe should be back,he is one of his the best people behind microphone 🎤 #BringNgizweMchunuBack
Everyone I come across want him back so jae…

This is clearly an internal issue at Ukhozi FM and hopefully all the parties involved will be able to iron things out amicably.