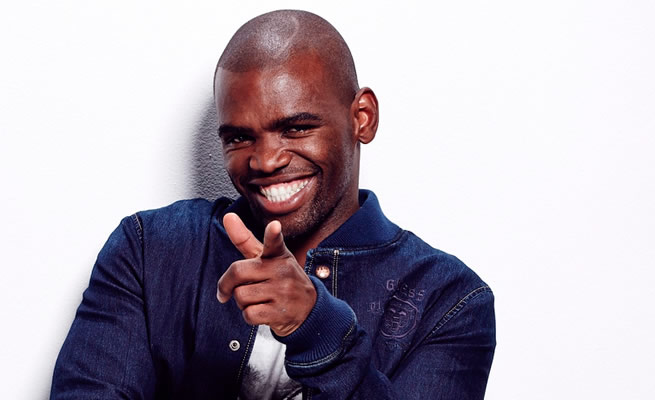 The death of iconic rapper HHP has cast a large spotlight on suicide and mental health in South Africa, and Siv Ngesi is at the forefront of the discussion following his latest comments.

The comedian and presenter put all jokes aside as he reacted to one of the most devastating stories of 2018. Although the cause of Jabulani Tsambo (HHP’s real name) has not been revealed, many have recalled just how often the rapper admitted to suffering from depression. HHP once told former Idols SA judge, Gareth Cliff that he had three failed suicide attempts last year after facing economic hardships as radio presenters were not playing his music anymore and he was not getting any gigs.

Speculation is rife that the rapper ended up taking his own life and with this in mind, many of our biggest celebrities used their platforms to speak out against the stigma attached to mental health.

Among them was Siv Ngesi who claimed that he actually used to judge people after learning that they had chosen to take their own lives, or attempted to do so.

However, he showed the sensitivity which the situation required when he revealed that he had since educated himself.

I used to judge people who took their own lives , but now I know better! I’m ashamed of my ignorance and insensitivity 😢 #depression

Depression has affected many of South Africa’s biggest stars, including those in the music industry.

While HHP’s death is the most tragic case of famous depression in recent times, other musical personalities – including Riky Rick, iFani, and Slikour – have admitted to battling the mental illness in recent years.

The latter also commented after HHP’s death, urging people not to think of depression as a condition that is solely faced by musicians or indeed entertainers.

In an interview on East Coast Radio, the entrepreneur said: “Depression is, I mean I just met someone who said they lost their… their husband lost their job in five months, it’s not a music thing, it’s not industry-specific, it’s a human thing.”

A number of entertainers have opened up about their struggles with depression in the past few months.