Home Celeb Gossip Top South African celebrities who have managed to live their lives a... 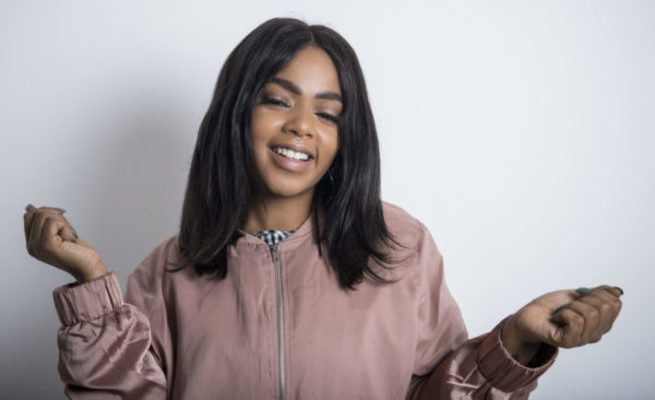 The entertainment industry has a reputation of pressurising its personalities to conduct themselves in a particular manner – fake extroversion.

However, not all have been influenced by the industry's standards of celebrity. Being perceived as a 'hip and happening' media personality has always been a serious downfall for most of these stars who yearn for a sense of belonging and projecting an image of coolness.

ZAlebs has identified some of our well-respected media personalities that have miraculously stayed within the true realm of their nature. Take a look at some of the stars below:

For the longest of time, Anatii has always kept his head down, this 25-year-old rapper and producer has always had an introverted personality coupled with a few extroverted attributes, it's still a wonder as to how he has managed to retain such a squicky clean public image over the years. In an interview with Anele Mdoda, he shared how he has always been a loner.

The need to feed your soul is not an exaggeration! It’s the key to unlock your inner elation!!! 🇿🇦🛫🌅🇪🇸🌴❤️☀️

Can we discuss the awesomeness that is Culoe De Song? He remains calm whilst leading a seemingly busy life. Speaking to Scoop Makhathini in a television interview about his calm personality, he said: "Its all about finding a balance. it(balance) is key in this industry. I always encourage people to keep busy and stay calm".

This sultry musician has vowed to not let her shyness and nerves to get in the way of her greatness. In an interview with Anele Mdoda, Shekhinah described her experience of working with international musician, Jason Derulo as nerve wrecking hence she was constantly being encouraged to "not be shy".

If I die now my love will still haunt you #SwagganovaOnYoutubeTomorr

Hip hop star, K.O is another one of those introverted entertainers in South Africa. In previous television interviews', he has stated that his quiet nature has always been a struggle for him, even from way back in high school. This multi-award lyrical genius has not allowed his introversion to stand between him and his dreams.

It's The WeeKent! UltimixAt6 on 5FM

DJ Kent is probably one of the most private entertainers' in Mzansi. This music maverick has amassed success and recognition without playing out any funny PR stunts. Salute to Kent.

These entertainers prove that one can still do the most with their head down. We see you!.