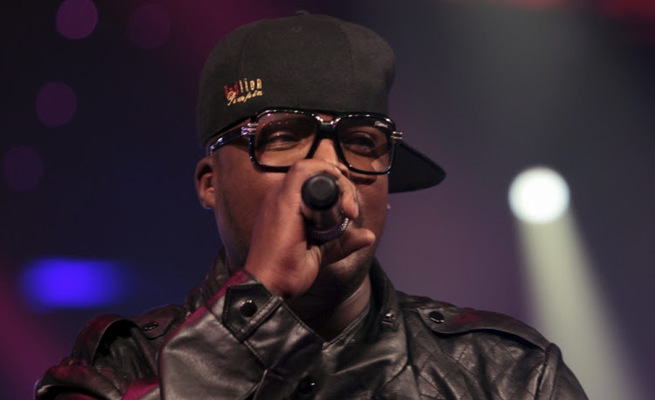 The Motswako rapper’s death was officially confirmed by his family, who has asked for privacy during this difficult time.

“The Tsambos request privacy during this time of mourning. Once all arrangements have been made, the family will make further communication,” read part of a statement from the family.

While speculation surrounding the cause of HHP’s death has been rife, his family has not yet disclosed that information.

It has been speculated that HHP who previously opened up about suffering from depression, committed suicide.

The hip-hop star’s Randpark Ridge home was a hive of activity on Wednesday evening as friends and family gathered in mourning.
Several high-profile celebs have also expressed their sadness on social media

According to TshisaLIVE when HHP’s protégé Cassper Nyovest heard the news he was completely shattered.

The publication reports that he was devastated and was not taking calls from the media.

Cassper broke his silence by sharing a video of his last performance with HHP at his ‘Fill Up FNB Stadium’ concert last year. He shared how they confessed their love for each other and was glad they did so.

On this day, you told me you loved me after a long time & I’m soo glad I told you I loved you too. I’m so glad my emotions never got the best of me and I can let go knowing that I have never disrespected you in public even when we had our differences. Robala ka kgotso groot. 💔 https://t.co/VNnjDZ2QzD

I'm lost for words Rip big brother ur wisdom was always amazing I remember u made show that me and @CassperNyovest meet and work together and u told me he is going to be the biggest thing in SA ,he did!! Ur love for people and for JESUS always on point ,may the LORD give u peace pic.twitter.com/xWu3QX7LGo

I’m happy I got to jump on one last record a few months ago with Jabba before it was too late … I wonder if it will ever be released. ❤️

“It is sad. It is the most heartbreaking thing. Everyone is there… I just don’t know how to paint a picture of everything. For me, it is just sadness. Unbelievable sadness,” he said.

Life is fleeting. Live it well whenever you can. Leave those around you ever better. Talk when you are going through stuff. Do not judge.

Devastated to hear the news of HHP’s passing. Condolences to his family. His contribution to music and his beautiful personality will be missed. #RIPHHP

This has been the SADDEST year for HIPHOP… LIKE HHP… R. I. P

HHP was a pioneer of a culture, through his music, his rhythm, rhymes, poetry and persona he inspired a generation of young people who used him to frame themselves to what they could be if they work as hard.

Many of us are shocked – may he RIP pic.twitter.com/4fyt60tzNh

‪Had I known that we were chatting for the last time I would have stayed on the line for long. But we were setting up a meeting for Tomm (THURS) for a further brotherly session 😭😭😭 #RipJabba #RipHHP #RIPjabulani ‬