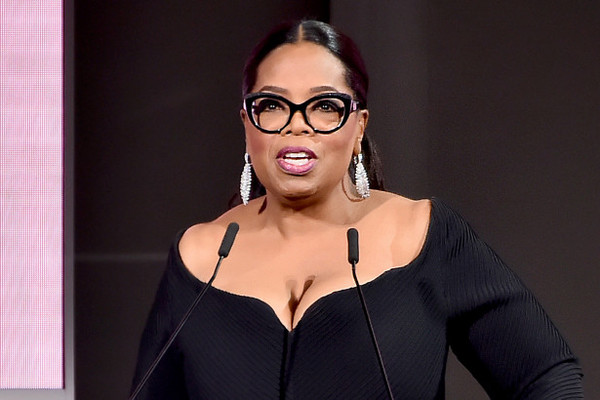 The NMF spokesperson Luzuko Koti said the event was part of the centenary and commemoration of the fifth anniversary of Mandela’s passing.

“At the first event, titled Is’thunzi Sabafazi, media personality Oprah Winfrey will deliver a keynote address. This will be followed by a conversation with Zoleka Mandela and Josina Z. Machel on how we mobilise toward a caring and just society that purposely centres the equality, safety, and freedom of women. This event will take place at the University of Johannesburg on the 29th of November.

“On the 5th of December, award-winning Nigerian author Chimamanda Ngozi Adichie will commemorate the passing of Nelson Mandela in a keynote address on the power of memory and public imagination in their local, continental, and global manifestations. This event will take place at the University of South Africa.”

Winfrey has visited South Africa numerous times before and has built a school for girls in the country. She is also expected to be one of the hosts of the Global Citizen Festival to be held in Johannesburg on December 2.

He said these public discussions take place at a “critical moment in South Africa when all South Africans in their private and public lives are being challenged to take responsibility and strive towards a social, political, and economic future sustained by strong institutions, trustworthy, and accountable leadership at all levels”.

“The time has come for South Africans to reflect deeply on how we got to what is being revealed by the day in the media, court hearings, and commissions of inquiry. The issues range from violence against women and children, the capture of critical public institutions by corrupt politicians and civil servants working with criminal syndicates, human trafficking by dubious religious institutions, banks that steal from the poor, political murders, unrelieved poverty side-by-side with obscene wealth, and deteriorating global diplomacy.”

Koti said as the country marks five years of Mandela’s passing, citizens should continue to strive for the country of his dreams.

“They can no longer be deferred. South African citizens are called upon to enter into fresh and solemn undertakings to pick up the pieces and rebuild their country.”