Home Celeb Gossip Tumi Masemola experiencing the worst after being divorced for cheating by husband... 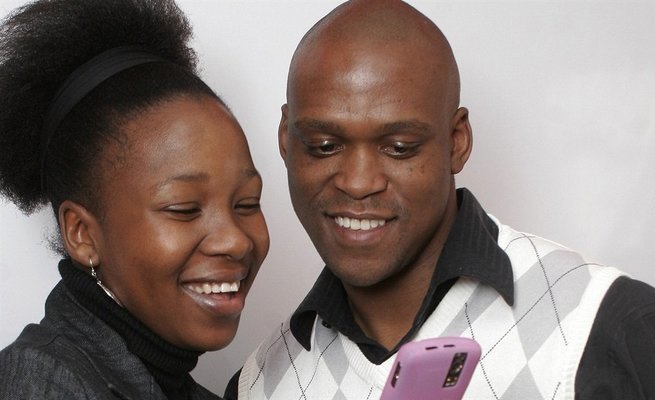 Tumi Masemola has finally opened up about her split from Mandla N, detailing how she's had to start over again and what the experience has taught her.

“It was traumatic. I never thought I’d be where I am but it’s a decision I had to make.”

Speaking to Drum, the 36-year-old has since moved back in with her mother, in a home that is far more modest compared to the house she had shared with Mandla.

“It’s not easy because I don’t have the luxury I was accustomed to and that I liked. When you’ve achieved a certain level of success, you get lost in it. You think you’re better, you take some things and people for granted. This experience really humbled me and changed the way I view life,” she said.

Tumi and Mandla were not only partners in marriage but also formed part of a band called Gang of Instrumentals and established Black Brain Pictures.

The company has produced a number of shows for SABC including City Ses'la, Ga Re Dumele and Mzansi Magic's spell-binding women prison drama Lockdown.

Tumi, who said she’s using the break up to rediscover her true self, is now rocking long dreadlocks and is working on music, which is her first love.

In her recent Instagram post, Tumi pleaded with everyone to please allow her to move on by not constantly asking about her and Mandla.

“Maybe I said more than I should about stuff that’s nobody’s business. Exposed myself. My point is there is life after a failed relationship. And life is for the living, with or without millions in the bank. Please don’t ask again…#aswemoveforward”

Tumi’s marriage woes may have been caused by the long hours she was working on her solo album.

The second source further alleged Tumi has been spotted with an unnamed Nigerian guy at a Jozi recording studio.

“The Nigerian introduced Tumi as his girlfriend!” said the source, then added Mandla has also been spotted with women.