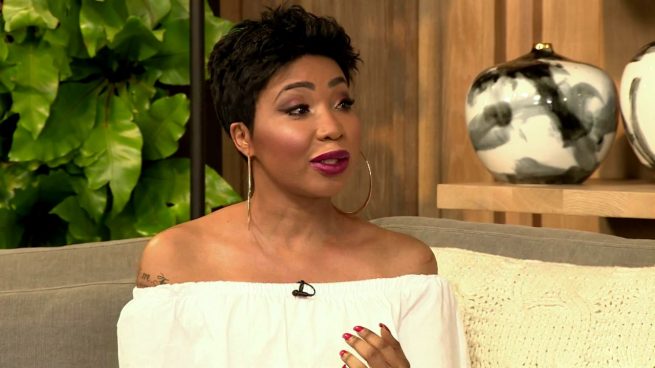 MSHOZA is a liar! These are the words of an inyanga popularly known as 3 Seconds. And he doesn’t stop there, he also says the kwaito queen is disrespecting her ancestors!

The drama started when Mshoza (real name Nomasonto Maswangayi) took to social media saying she is a sangoma in training. According to 3 Seconds (real name Thulani Nkwanyana), Mshoza can’t just decide to become a sangoma, it is up to the ancestors.

He says in Zulu culture, it’s called ukudla amagobongo and amagobongo will determine whether she should be a sangoma in training, ithwasa, or not – not her. The healer claims he has helped many celebrities gain fame, including Mshoza, hence he knows the truth.

3 Seconds alleges the star is suffering from a spiritual sickness and has been using traditional herbs as part of the healing process. But he says this process requires privacy and respect, and not tweeting lies.

He said: “I don’t really like to speak about my clients’ affairs in public. But I didn’t like what Mshoza did when she announced that she was training to become a sangoma. I didn’t like it because she’s misleading people and this could paint me as a bad healer. Instead of focusing on her healing process, she went on to announce this,” 3 Seconds said.

“A person who is going through this [healing] process must restrict themselves from doing certain things. Failure to do so, has serious consequences. Ancestors could get angry and the healing won’t take place. I’m disappointed that Mshoza has gone as far as revealing this on social media.”

When called for comment, Mshoza admitted she is in the healing process. She said the picture she posted on social media is called Iladi (a small ceremony for ancestors) that she did for her late grandmother who she believes gives her luck.

“I’ll eat amagobongo for a month. I’m not a sangoma in training, what I announced on social media was not true. I was still confused. But I’m fine, am organising a big event for December,” said Mshoza.