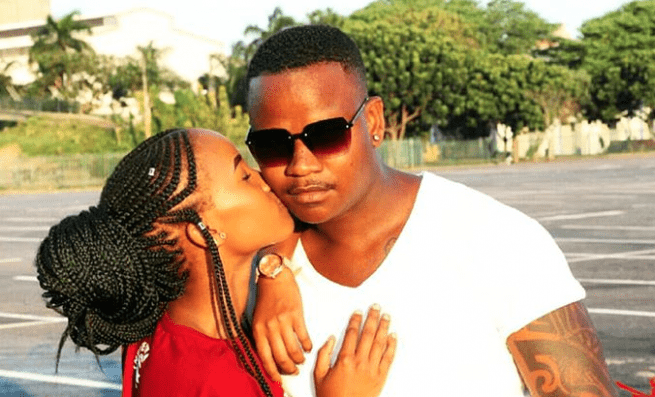 During a telephonic interview with Drum, Mthokozisi confirmed the news that his partner is currently in labour.

“Nandipha is going into labour right now. I am rushing to her, I can’t speak,” he told us.

The couple have been together for two years.

"Nandipha has been my rock and has supported me through everything that I have been through. I can't thank her enough and I cannot wait to take this next step with her,” he said.

Mthokozisi loss a son in 2013, a few moments after he was born.

The couple have been together for two years, but they only went social media in February this year.

And then they started wearing matching outfits or snaps of them cuddling in bed.

In May they announced that they were pregnant. They decided to not discover the gender of the baby until it’s born.