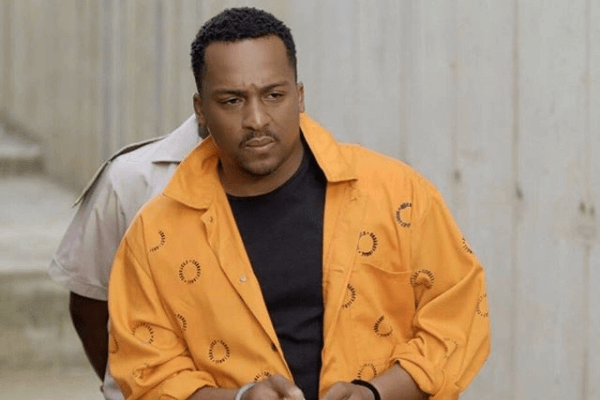 It looks like Ntokozo TK Dlamini who plays the role of Mastermind in Uzalo will be back on our screens sooner than we think.

According to gossip mongers, the reason why TK was suspended from the show was that he was allegedly difficult to work with and hand absconded a number of shooting schedules.

However, TK went onto Gagasi FM to set the record straight about why he left Uzalo, Ntokozo confirmed to Gagasi FM that he would be leaving the show to focus on his soon to be born baby with Jessica Nkosi.

Uzalo’s PR manager Marang Setshwaelo also went to dismiss the suspension rumours but confirmed that TK would return to the show.

“We’d like to make it clear that he was never dismissed or suspended, we can confirm that TK Dlamini, also known as Mastermind, will be appearing on Uzalo in the near future," said Setshwaelo.

According to Daily Sun sources, the other reason that TK is coming back is because the show could not handle the pressure it was getting from viewers to bring him back after all TK is a known favourite amongst many of Uzalo's female viewers.