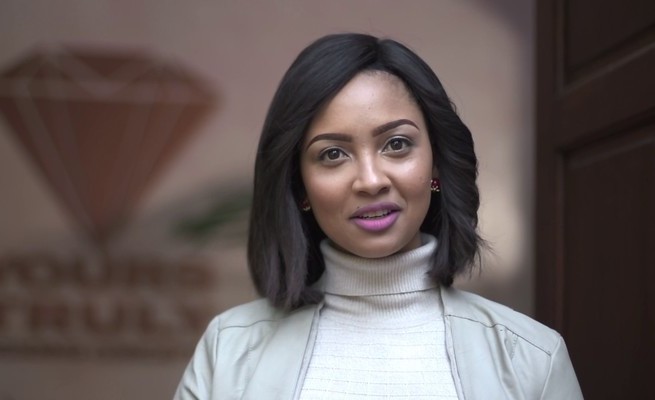 Isidingo (The Need) yesterday shared on their Twitter page that actress Joanne Reyneke will join the cast on the soapie and will start appearing on today’s episode.

The former Muvhango actress who played the role of Pearl, a receptionist at Mukwevho Holdings, will bag a role as Lungi Biyela.

Isidingo Twitter followers are excited as they have been waiting for a long time to see their favourite actress on the show.

She's on your screens from tomorrow onwards! #Isidingo #isidingo20years https://t.co/oDIIUfocUW

Some were confused about whether she had already appeared on the soapie before and other avid viewers of the show think that she will play Sechaba’s new girlfriend in Isidingo.

If you love @JoanneReyneke aka Lungi Biyela as much as we do, be sure to tune into the #FreshBreakfast show tomorrow morning to catch her live in studio between 6am-7am. #isidingo #isidingo20years pic.twitter.com/bjhWgSJrnc

Joanne has been appearing in a couple of SABC 1 dramas like Side Dish which also featured Thuso Mbedu and Matshepo Maleme.