Home Celeb Gossip After calling off her wedding at the last minute, Pearl Modiadie has... 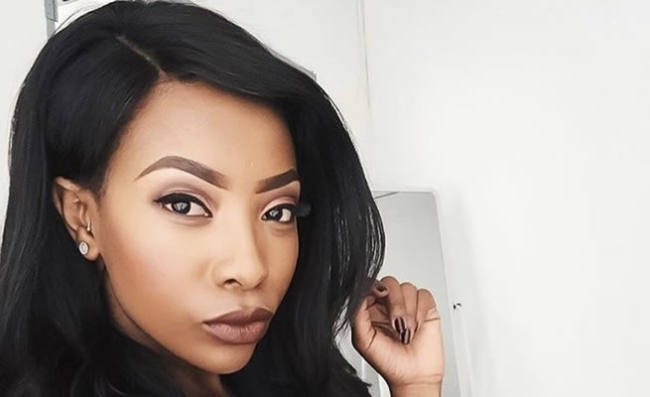 Pearl Modiadie shares her entertainment life journey. Over the years, many have enjoyed seeing Pearl do her thing on many television shows. Pearl Modiadie is one of South Africa’s top talents and we enjoy following her journey in the entertainment industry.

Being the hard worker that she is, Pearl has strengthened her grip in the entertainment industry with her popularity increasing as she hosts South Africa’s biggest talk show, Zaziwa. 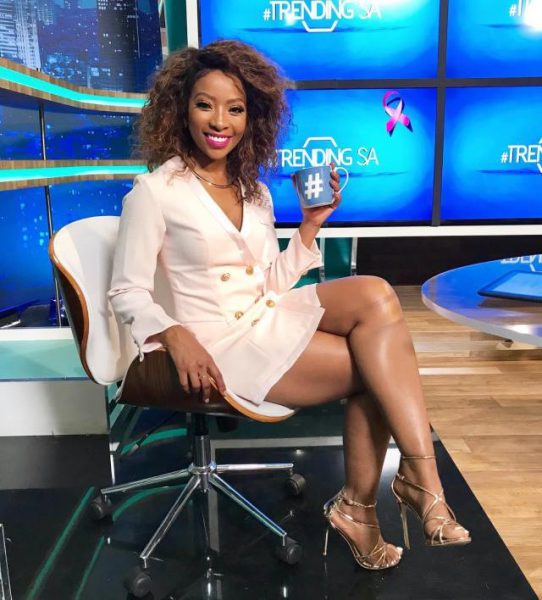 With a diploma completed at Rosebank College in 2009, Pearl’s other love for acting has seen her cast in some of the country’s long-standing soapies including Scandal as Khefiloe Malope and Generations as Jade. She proves that she is a media personality with many talents.

Although we hold Pearl’s talent dear to our hearts, it’s important to note that besides her blossoming career, she has also made headlines for her on and off relationships.

The entertainer who recently called off her engagement strategically handled the situation with an up close and personal interview on Trending SA where she addressed how she was willing to share her life story with millions of her fans throughout the good and the bad including calling off her wedding just a week before.

Pearl has not only been inspirational to many with her relationship talks but she has also been generous with presenting tips on her social media pages to fans interested in following the same career path.