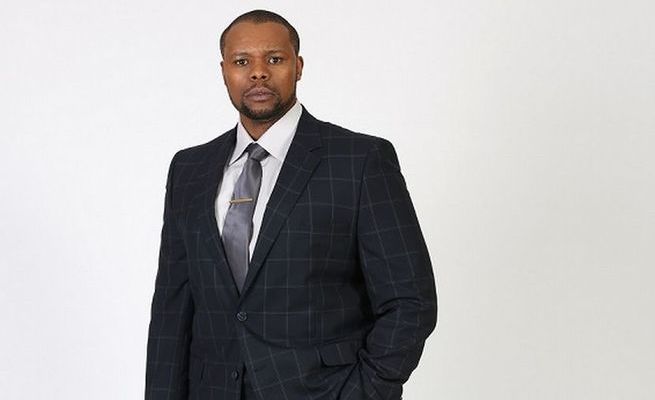 When it comes to Tumisho's career and personal relationship, things have been smooth sailing for him, however, when it comes to co-parenting, the actor has seemingly reached a stumbling block.

In the past, Tumisho has found himself dealing with court battles and allegations of assault made by his ex-wife Zozibini whom he has a daughter with.

After his ex-wife accused him of allegedly assaulting her back in 2016, Tumisho publicly went out to vehemently deny that he ever laid his hands on Zozibini but did admit that they were having marital problems.

Unfortunately, like any other exes with kids, Tumisho has been finding the co-parenting situation difficult to deal with.

"I knew in life I’d face MANY battles BUT never did I imagine that one of my GREATEST battles would be to maintain contact with my child, my seed. This journey has been SO DIFFICULT for me yet in the same breathe SO fulfilling because it's afforded me these special moments with her which I cherish so much." He wrote in one of his recent posts.

The father of one then continued to share how it's been such a struggle to spend time with his daughter, not because he doesn't have time but because of the ongoing legal processes he has to go through just to get an opportunity to be with his child. 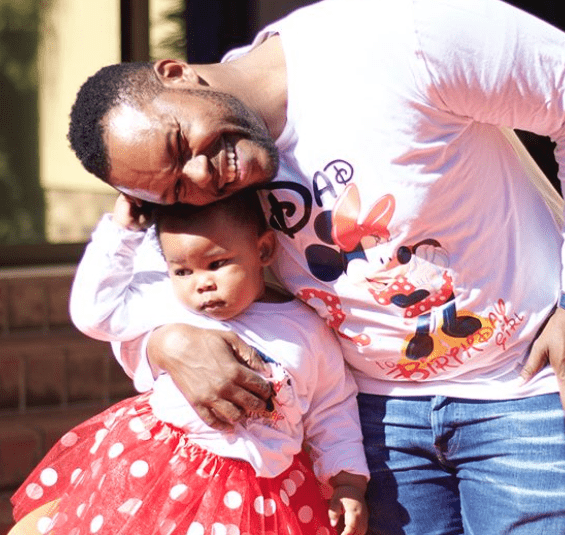 The actor has asked for those close to him to continue praying for his relationship with his daughter and that he will continue to keep fighting for his place as a father in his daughter's life.