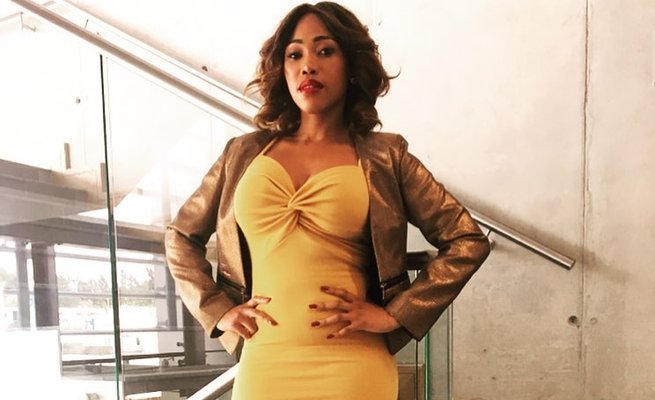 Instagram followers did not let go of Sonia Mbele without a lash over breaking a rule at a petrol service station. On the picture Mbele posted a picture of herself on a phone call at a fuel service station and filling up her fuel tank.

Fuel stations, however, do not allow people to use cell phones at their premises as they can cause explosions but the actress had to break the rule on top of that she had to show it to the world. 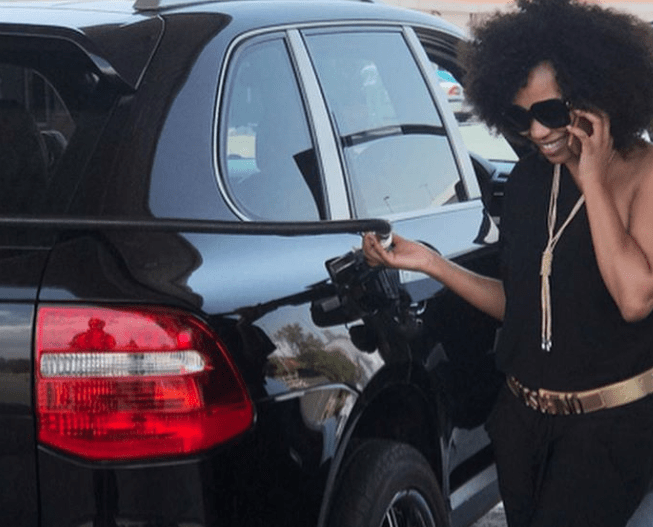 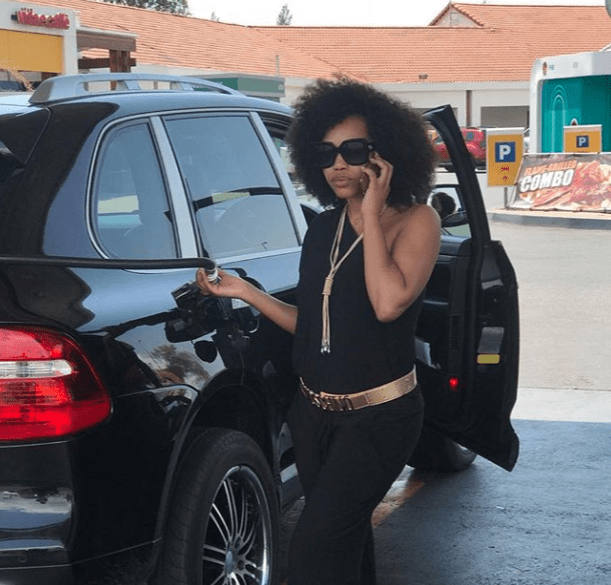 “Yi Hazard yodwa kodwa Lena, where is the supervisor of this station. Take a picture fill your car Kodwa please remove the phone.” said one of her followers

“Never answer a phone while filling the petrol. Safety advice.” Commented another.

Another follower on Instagram had to take Sonia into a safety class and also blamed the station’s staff for negligence.

“Which fuel site is this? Its franchise owners like these that need to be thrown out and replaced with those that will comply with regulated safety standards. 1. You are not wearing appropriate PPE 2. You are not allowed to be on your phone in the forecourt 3. That fuel attendant deserves to be fired with immediate effect…. this image is not cool at all.” Said another follower. Yikes!

However, besides breaking the service station rules, Sonia got a very good taste in cars and her outfit on the picture was not bad at all.