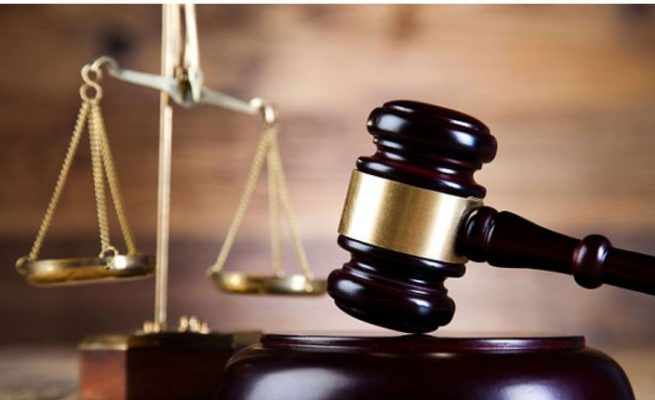 Police have applauded the prison sentence meted out to a 23-year-old mother for neglecting her one-year-old child.

The resident of Kenilworth‚ a suburb near Rosettenville in Johannesburg‚ was sentenced to three years' imprisonment by the Johannesburg Regional Court on Monday.


"Neighbours contacted the police and the mother was apprehended at a tavern early morning on December 27 2017‚” said police spokesperson Xoli Mbele. During her arrest she also assaulted a police officer‚ said Mbele.

The child was taken to a place of safety. “We would like to thank the community for being our eyes and ears in the fight against child abuse‚” said Mbele.

This is the second recent case involving a mother being served a jail term by the Johannesburg Regional Court.

Earlier this week‚ Mbele said a sentence of five years' imprisonment had been handed down against a 26-year-old woman who beat her child with a broomstick and a beer crate in Newclare‚ Johannesburg.

The mother‚ who is also not being named to protect the identity of the six-year-old child‚ was previously convicted of assault with the intention to cause grievous bodily harm. The beating took place on December 10 2017. Mbele said the mother had accused her child of stealing R400. The child was taken to hospital and thereafter to a place of safety.