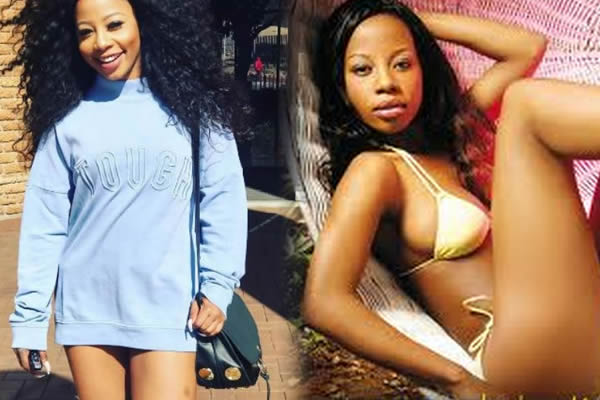 In a recent interview with The Morning Show on e.tv Kelly Khumalo shared a few things about herself as a mother, co-parenting and how she feels about sexual abusers.

Kelly Khumalo revealed that she is a full-time mom and is hands-on with the activities of her children and their whereabouts despite the fact that she is also a hardworking musician.

She also said she strongly believes that men who sexually abuse children should get their manhood removed.

“Those men who do that must have their manhood cut off so that they stop abusing innocent children. If your child disappears, go crazy, go find them because you don’t know, anything might happen to them. I'm that type of mum who is always on the watch, I want to know where my children are each and every minute. It doesn’t matter whether, in the estate where I live, I need to know where my children are.”

Kelly Khumalo was also asked about her co-parenting situation with ex-boyfriend Jub Jub who is the father of her son, but she insisted that her kids are well off.

“We are not going to talk about that, I and my children are very happy and well taken care of and we don’t need that part,” she said.

As of late, Kelly Khumalo has been posting some pictures on her Instagram page without makeup and she opened up to The Morning Show that, that's how she wants to represent herself on social media.

“I am exactly what I post on social media, even the half-naked pictures, and the swearing, that's what I also do at home. I don’t have time to please anyone on social media because those people have their own problems, “she said.

The Qinisela hitmaker also said that her upcoming album Unleashed is not a gospel album although there is a song titled Jehovah which features rapper – Jesse Suntele.

Her new album, Unleashed will be released in a few days.