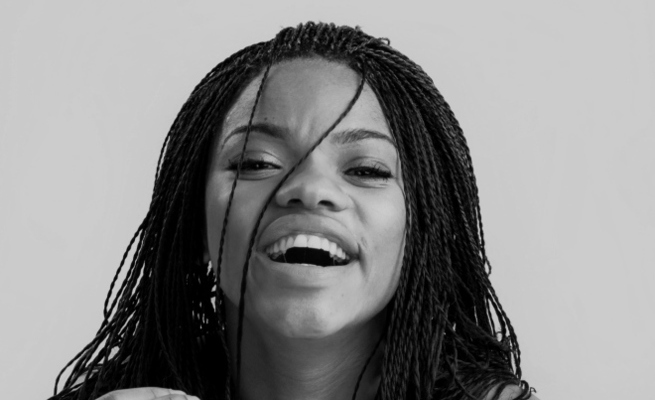 Makgotso M is a South African actress best known for her soap opera roles as Kamogelo Tsotetsi on Isidingo and as Onika on Muvhango. She was born in Alberton where she attended a primary school called Albertview, until the age of 11. At that point, she moved to the United Kingdom with her mother and sister.

Makgotso lived in Brighton for the first six months whilst in England, attending school at Comat Secondary School. She then moved to a small town called Hitchin in early 2004 where she joined a secondary school called The Priory. She attended performing arts clubs, where she was able to express her passion for the arts, especially drama and dance.

At the age of 14 her love for drama and dance began. She appeared in several school productions and won an award for best performer. Once Makgotso finished her GCSEs she decided to further her education and do her A Levels, where she chose to study Theatre Studies, Media and Psychology.

Seven months after her graduation, Makgotso decided to move back to South Africa to pursue her acting career. In late 2014 she made her screen acting debut with a guest role in the third season of the SABC1 sitcom My Perfect Family and the following year she had a featured role in the feature film Ayanda, produced by Terry Pheto.

2016 was Makgotso’s breakout year, beginning with a guest starring role as Zara, a prostitute who wins a landmark case against her client, in the third season of the SABC1 legal drama series Sokhulu & Partners. In June she joined the SABC3 soapie Isidingo as Kamogelo Tsotetsi, the rebellious younger sister of Lerato; and the SABC2 soapie Muvhango as the manic, conniving Onika.

In addition, she had a guest starring role as Tselane in an episode of the SABC3 comedy-drama series Sober Companion, in Season 1, Episode 5 (which aired on 1 August). She also played the guest role of Palesa on the second season of the SABC1 drama series Mutual Friends. Makgotso landed her first starring role in television in the Mzansi Magic teen drama series Is’thunzi, which premiered in October 2016. In the series, she plays misunderstood creative spirit Thishiwe, who terrifies the community because of the darkness that befell her family.

Check the pictures below and the sweet message she wrote for herself. 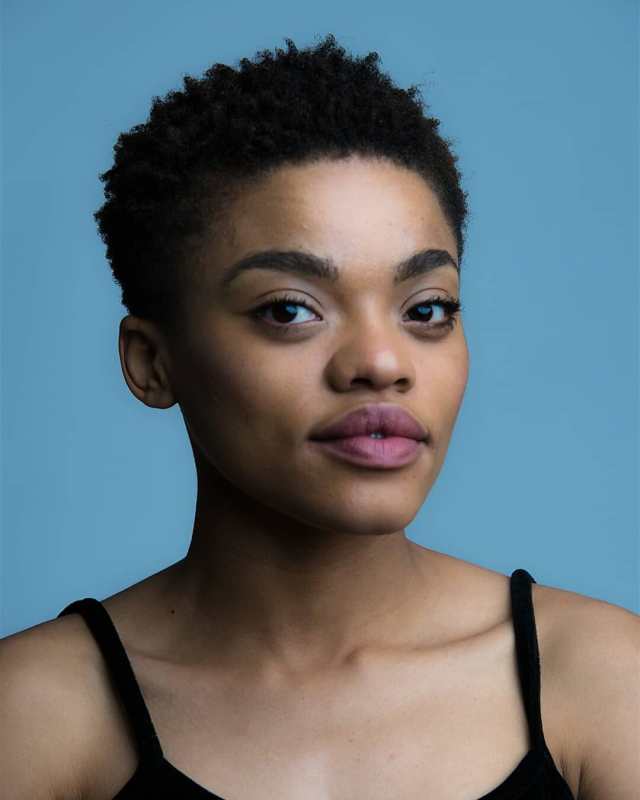 HAPPY BIRTHDAY TO MEEEEE!!! This past year I have learnt a lot of lessons but the biggest one has been self-love! Loving myself has meant letting go of certain mindsets, bad habits and people. Loving self-has meant welcoming positive energy in my life. It’s meant embracing everything good and rejecting everything bad. 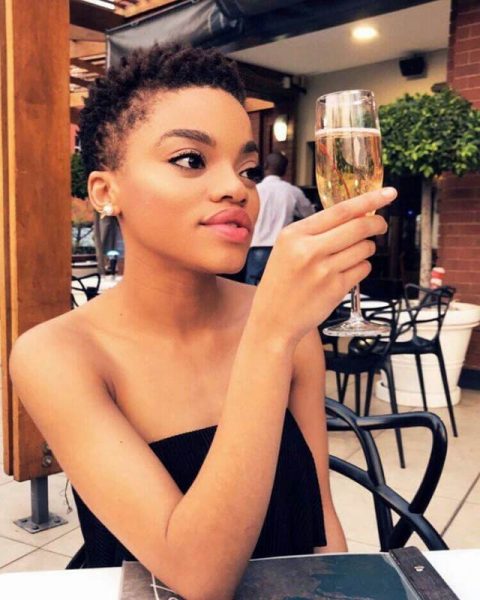 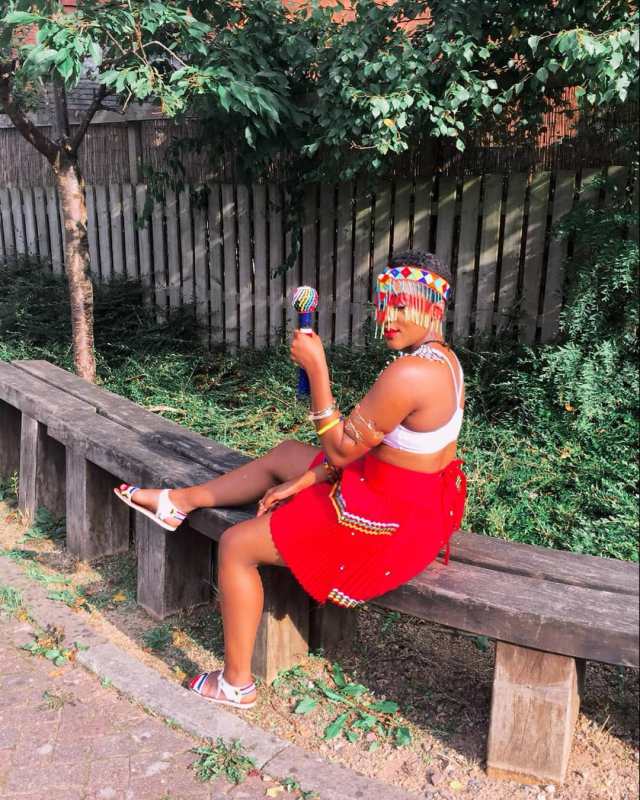 So here is a toast to life and riding this bad boy to the wheels fall off! 🍻🎉🎉🎉🎉😉😉 I LOVE YOU MAKGOTSO. #OVO #5October#ItsMyBirthday 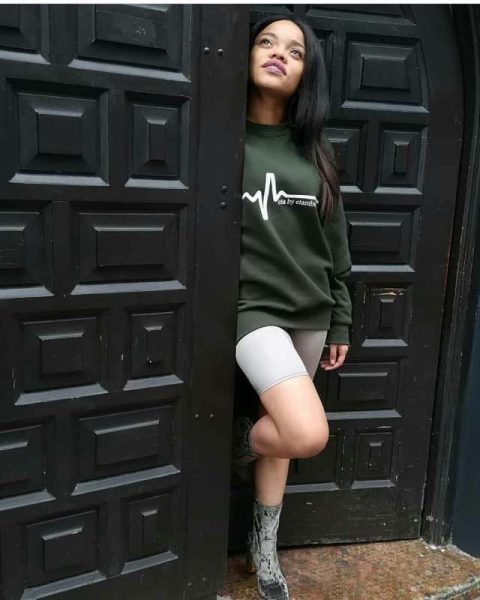 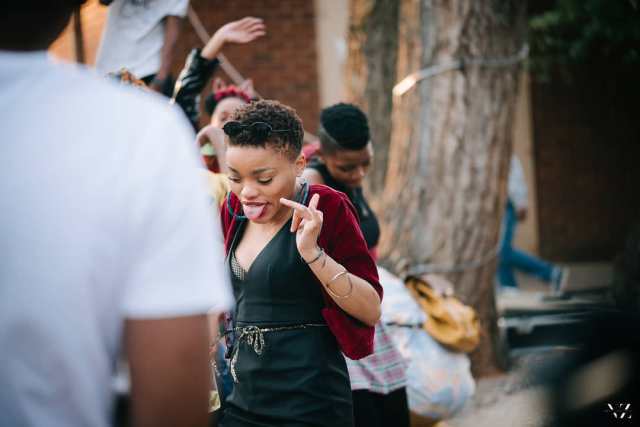