The singer revealed she is a protective mother who needs to know where her children are at all times.

Kelly Khumalo did not mince her words when she spoke out the punishment that should be dished out to men who sexually abuse children.

In the wake of the Dros rape incident involving a six-year-old girl, which has sparked widespread outrage, Kelly believes such offenders should have their manhood chopped off.

According to Zalebs the singer made the fierce comments on an interview with The Morning Show on e.tv on Thursday.

“Those men who do that must have their manhood cut off so that they stop abusing innocent children. If your child disappears, go crazy, go find them because you don’t know, anything might happen to them.

Kelly apparently also completely shut down a question about her ex-boyfriend and disgraced rapper Jub Jub, who is the father of her son

“We are not going to talk about that. I and my children are very happy and well taken care of, and we don’t need that part,” she said. 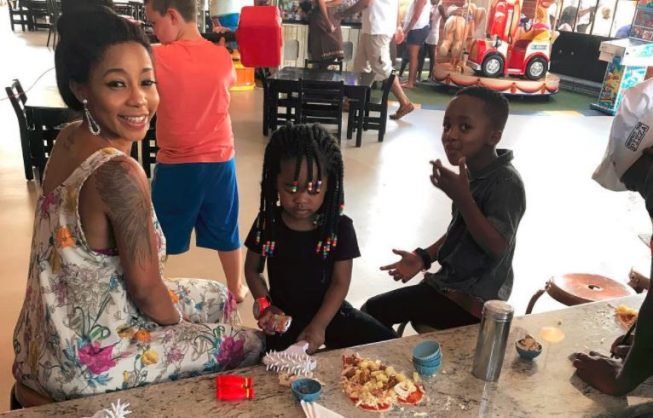 The songstress also made headlines earlier this week when she was spotted wearing what fans believed was a dress reserved for traditional healers.

Thereafter it was reported that she is apparently undergoing sangoma training, but she and her team have declined to address the matter.