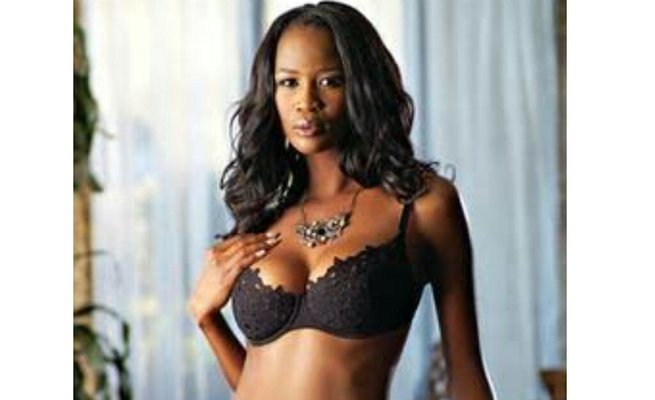 Is there a psychologist in the house because fans think that Sofa Slahlane's Mirriam needs some serious help.

Mirriam caused a stir when she took the whole life lesson "love yourself first" a little too far and doesn't even want to see a guy!

Sis told the show's host Tbose that she loves her space and doesn't need no man or kids to fill her life.

Fans thought she was taking things too far by not even giving men the time of day and wanting to marry herself. They called BS on her story and were ready to fill in the divorce papers for her.

While some thought it was a badly devised publicity stunt, the rest of Twitter was ready with the memes.

Cava some of our favourite reactions:

#SofaSlahlane so she's into Men but she purposely chooses not to be involved with men because…..she loves her space pic.twitter.com/VkWHV0KYSf

Which girl would be inspired by this lonely boring life mara?ðŸ˜£ pic.twitter.com/EysTEkdD06

#SofaSlahlane the way i love and enjoy my own space.. Mirriam has me questioning alot of things pic.twitter.com/mJzxmr6d6g