Home Celeb Gossip I dished out sex to John Legend on my first date with... 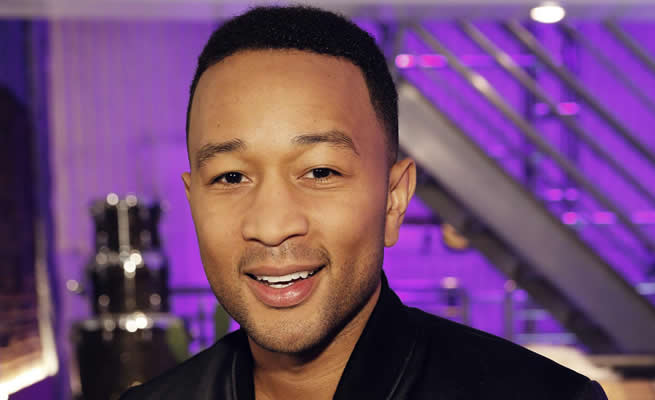 John Legend impressed Chrissy Teigen so much she gave it up on the very first night.

Chrissy Teigen who is Legend's wife reveals she slept with the American singer, songwriter and actor on their first date.

Daily Mail reports that the model revealed on Monday night's Watch What Happens Live that she and her now-husband 'closed the deal' on their first date, after making his music video for Stereo

'We were on a music video set all day together, and then I went to one of his shows, and then… yeah,' she grinned.

Fast forward nine years later, when Legend became only the 15th person in history to complete the EGOT, and one caller wanted to know just how freaky the couple got to celebrate.

'Whats the lowest amount of freaky?' Chrissy anticlimactically replied, conceding they just 'had In & Out' — that is, the burgers, not a euphemism.