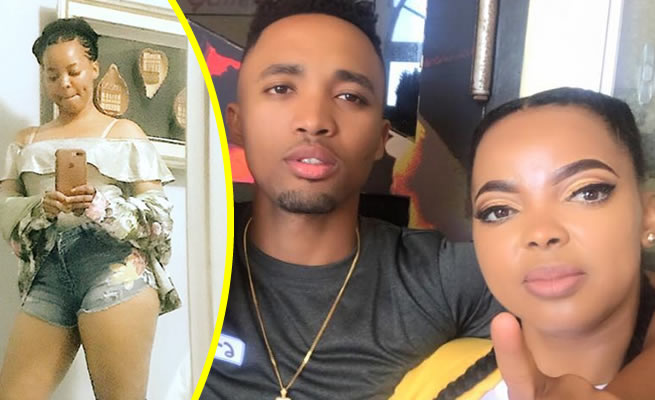 The couple’s romance has shocked all in showbiz. Early this month, the pair was spotted during the Shisanyama Festival at Eyadini in Umlazi, KwaZulu-Natal. And sources insisted they couldn’t keep their hands off each other.

An informant said the pair got to the venue hand-in-hand.

Said the mole: “I thought they were just friends, since they work in the same industry. But they kept taking selfies until one kiss eventually sealed the deal that they’re more than friends.”

Insisted another informant: “Their relationship is still in the honeymoon phase, as it’s still fresh. They party together and Masandi drives her Mercedes-Benz SLK, flaunting their affair to those who don’t know about it.”

Asserted the third source: “The proof of their relationship is on Mbali’s Instagram page.”

Said Mbali: “We’re friends. If people say we make a great couple, they want to make us famous.”

“Siya pusha mina no Mbali. I’ve nothing to say about us being a great couple,” insisted Masandi.