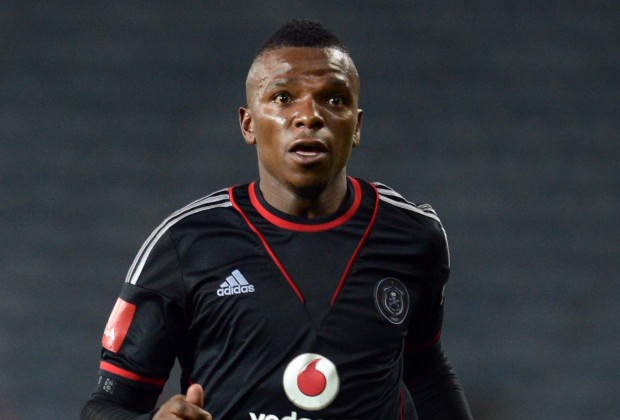 Former Orlando Pirates playmaker Khethokwakhe Masuku has suffered the axe of the repo man and was stripped off his luxury BMW 320i Coupe Sport.

"The purchase price for the vehicle was payable by the respondent (Khethokwakhe Masuku) to the applicant (BMW Financial Services) by way of 59 equal monthly instalments of R6 934 88 commencing on 1 January 2014 and thereafter on the first day of each and every successive month and one final instalment of R200 936 92 payable on 1 December 2018," read the court papers.

According to the affidavit reposed by company manager Bavika Chhotalal, ownership of the vehicle remained the property of the applicant until all amounts were payable.

The papers also reveal that the Soweto-born marksman was in arrears for over 20 business days.

"In breach of the credit agreement, the respondent failed to effect monthly payments due to the applicant in arrears in the amount of R20 830.89 and the balance outstanding is the amount of R263 102.97."

The company also alleges that Masuku failed to surrender the vehicle after a letter of demand was sent to him.

"The respondent has furthermore failed to surrender the vehicle to the applicant as is contemplated in the terms of the provisions of Section 127 of the National Credit Act."

Masuku denied he was stripped off his ride.

"My brother, I don’t know what you’re talking about," he said.