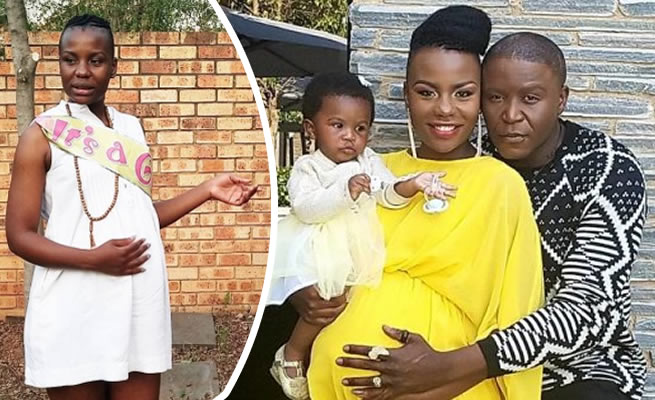 FLAMBOYANT Muvhango actress Mona Monyane is facing a backlash after tweets about her experience at a nightclub.

Mona took to social media to accuse a waitress, who was serving her and two friends – of doping their drinks at the popular Pretoria nightclub, Moloko. But nightclub manager Thabang Denelani dismissed the claims. He told the SunTeam Mona’s said bitter reaction was triggered by her inability to afford a bottle of champagne she wanted.

Said Thabang: “Our waitresses are highly trained and dignified people, who take their jobs seriously and as an opportunity to earn a living since most of them are students.”


He said he agreed to host Mona and her friends at the club following a business meeting between them.

Insisted Thabang: “She came to our offices on Friday because she wanted me to help her find a venue for a women’s-only book club. Since her husband Khulu was out of town, she asked me to host her and two friends at Moloko.”

After putting all three women on the guest list, Thabang said he was surprised when the waitress told him Mona demanded a bottle of champagne that wasn’t on the list of drinks he had offered them.

“The waitress told her she was going to have to pay for that champagne. She refused because she was a celebrity and wanted special treatment,” Thabang said.

Asserted Thabang: “We’re compelled to sue her for defamation. Our reputation, built over 15 years was damaged, so we’re taking legal action.”

Moloko’s legal representative Oupa Baloyi said: “We’re quantifying the amount of damage the nightclub suffered after the posts were made. This is also considering that major reputational damages were suffered, which can result in future loses of revenue.”

When contacted for comment, Mona denied being a drama queen, saying: “You can write what you like, but I wasn’t a diva. I was merely telling other people to be careful since the waitress drugged our drinks.”

ALSO READ: Actress Mona Monyane who said she does what she wants with her vagina issues strong warning