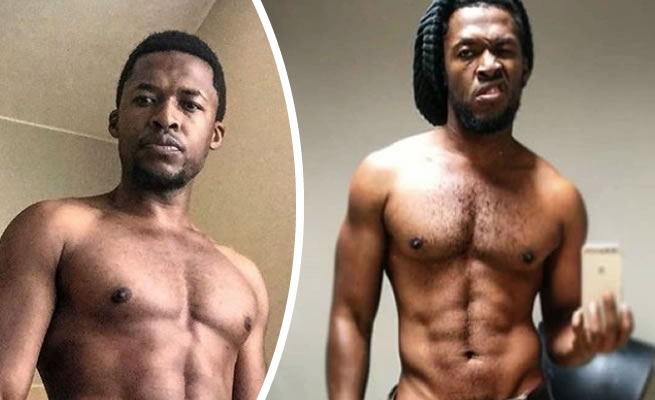 32-year-old actor and choreographer Nyaniso Dzedze has opened up about his addiction to sex and how he was addicted to jacking off from the age of 16 – 30 years old.

The Ashes to Ashes actor revealed all this after a friend had posed the question, “Do you jack off?” on their Facebook group.

Nyaniso, just like his name told the whole truth and nothing but the truth. 'I used to jack off tons.' He admittedly said.

Nyaniso went on to reveal that his addiction stemmed from past issues he did not deal with but has learned to rehabilitate himself by addressing those issues.

The actor's revelation about his addiction is his way of making awareness of how men have placed their power in what he terms "sexes hands" and how it is important that men regain their power.

"As men, our power belongs to sex. Worse more, our sex belongs to objectified bodies, that's why we are slaves to sex. Our sex and our sexual pleasure are entirely invested in the other human whose body we experience sex with. We have handed our power over to the world. My brothers let us not look away, let us see, let us look at our patterns, so we have the power to change them. Let us OWN our power."

The actor recently got married to his long-term girlfriend