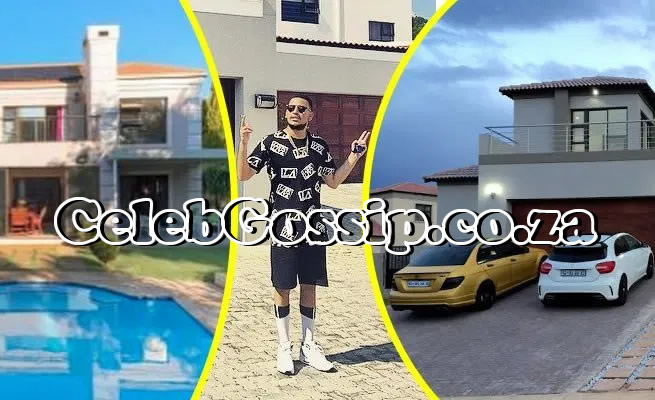 A common myths that you hear most people say is “you throw money away” on rent. As a home owner, you become subject to cost of owning a home. These South African celebrities account for maintenance, repairs, property taxes and homeowner’s insurance for their SA celebrity homes. Even though buying a house is a big financial commitment, these SA celebrities don’t mind because they buy things cash.

We have compiled a list of images of our favourite South African celebrity homes. These celebs are living the life and most fans look up to them. 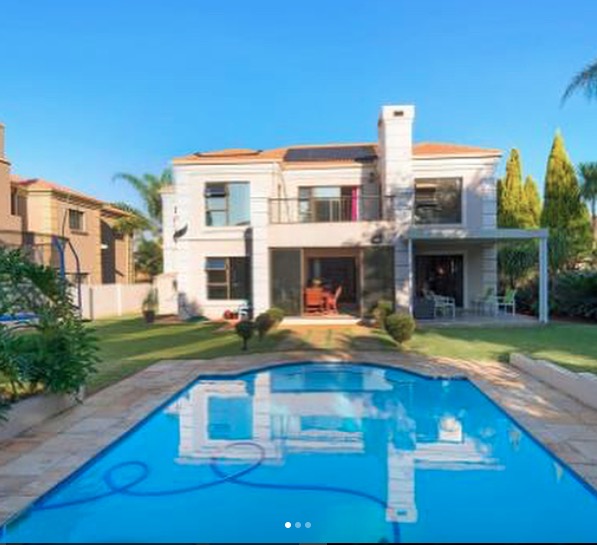 Julius Malema
And we all say ‘there goes the tax payers money’. Julius Malema is said to be earning quite a hefty amount of money, no wonder he can afford a young mansion in Johannesburg and Polokwane, honestly life’s good on his side of the world. 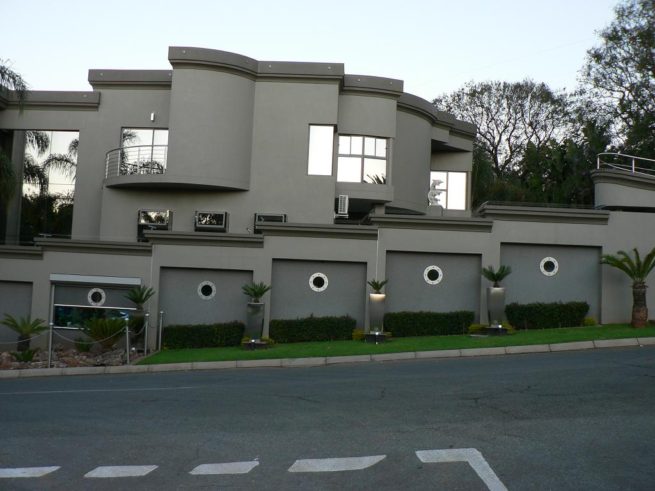 DJ Sbu
Top Billing once visited the home of the inspiring and multi-talented South African icon DJ Sbu (Sibusiso Leope) and discovered more about his new book and his R8-million golf estate house. 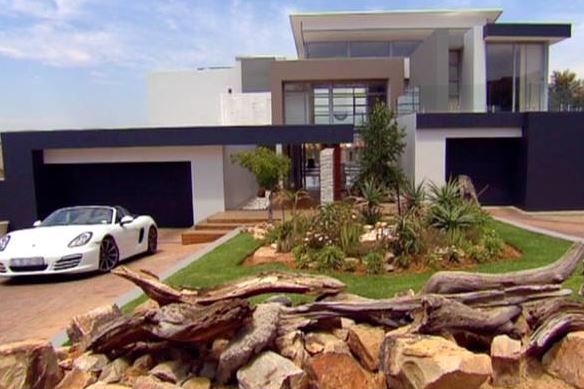 Cassper Nyovest
Rapper Cassper Nyovest has made it in life and he’s living his life to the fullest. Tito Mboweni hit-maker, is one of South African celebrities who work hard in the studio. His house can accommodate six people, has three-bedrooms, three-bathrooms and is “close to the city centre, the airport, nightlife, public transport, and parks.” 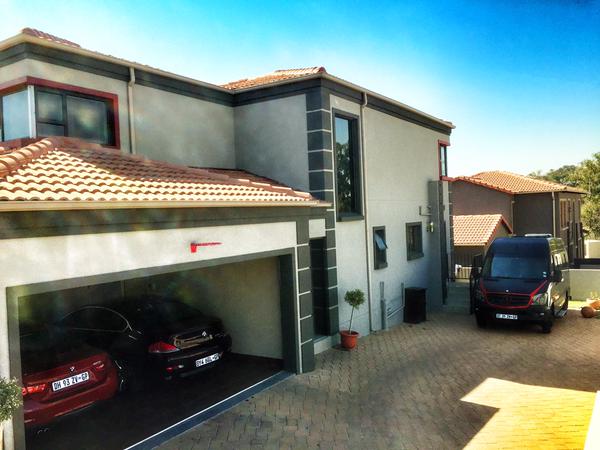 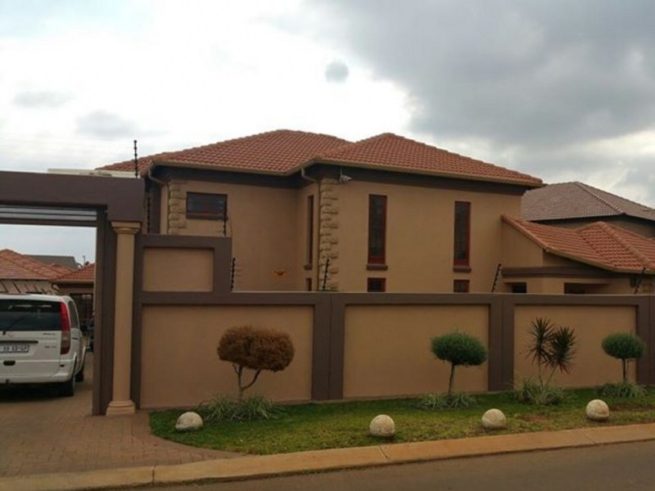 DJ Shimza
Ashley Raphala, also well known as DJ SHIMZA was born in Tembisa, Ekurhuleni and developed the love of music from his early days as a child. DJ Shimza bought his beautiful house in 2015. Shimza has been working hard in the music scene and has proved that working hard pays off. 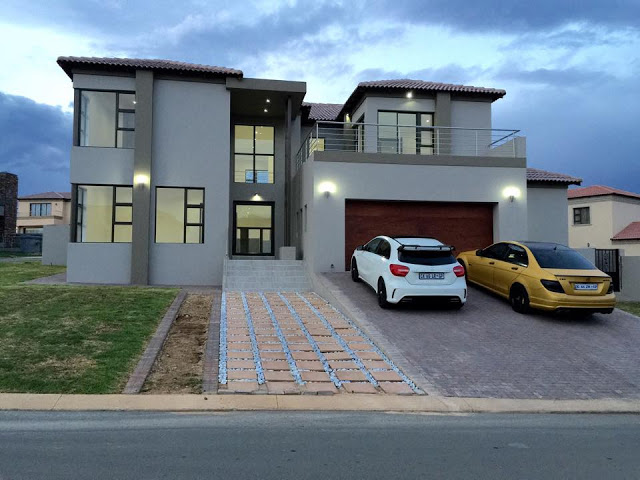 AKA
Kiernan Jarryd Forbes, known by his stage name AKA, is a South African hip hop recording artist and record producer. In 2015 it was reported that rapper AKA bought a new house with ex-lover Zinhle Jiyane. When they broke up, he moved out and stayed with ex-girlfriend Bonang Matheba. 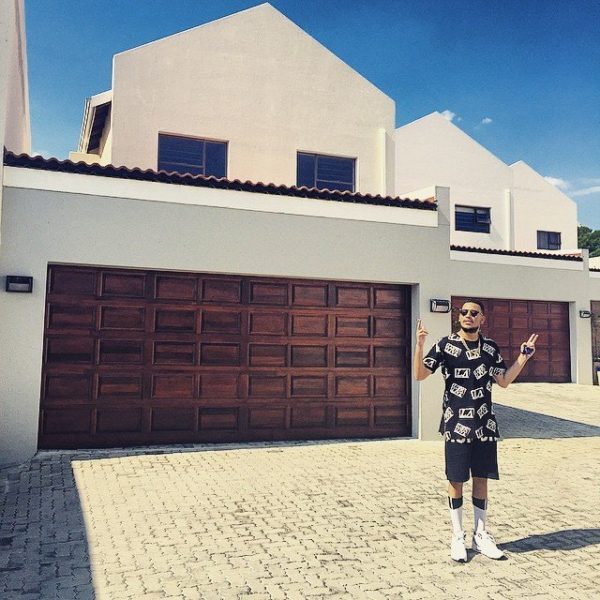 Kenny Kunene
The “Sushi King” Kenny Kunene is one of the most richest South African businessman and celebrities. Kenny was born on 21st October 1970 in the township of Kutlwanong in Odendaalsrus in the Free State province. 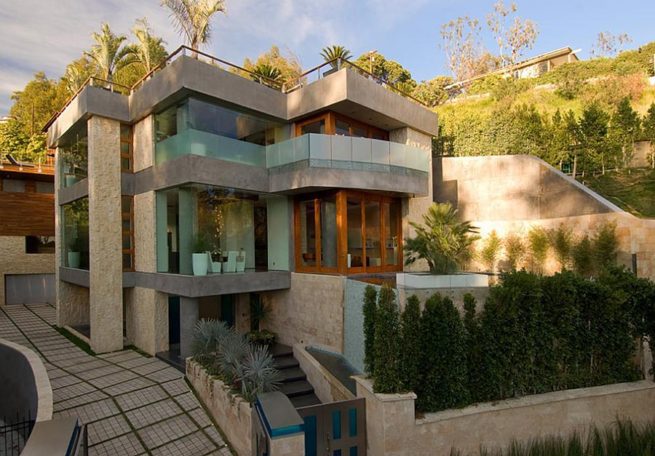