Home Celeb Gossip Official wife Ayanda speaks out after her husband Prokid died after having... 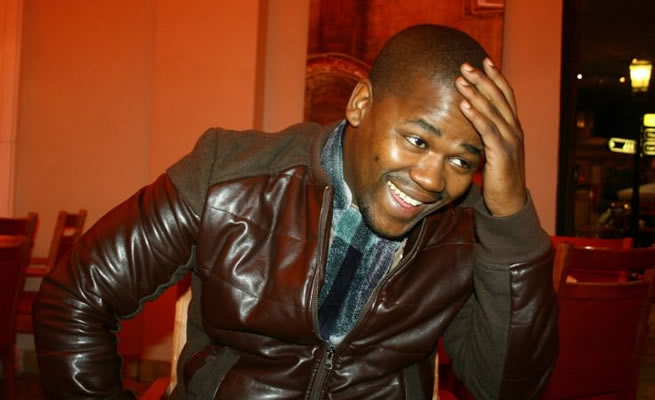 It’s been a difficult week for the Mkhize family, but for the first time since Linda “ProKid” Mkhize’s death, his wife Ayanda has spoken out.

Ayanda and Linda Mkhize’s marriage was rarely ever in the spotlight although it was common knowledge that the two spouses were raising a three-year old daughter. Exactly a week after the rapper passed away, Ayanda finally mustered the strength to speak out publicly for the first time.

She spoke to Tshisa Live, who were invited into the Mkhize family home, and although her comments were brief, one could sense the pain she was battling with. When asked how she was coping, she revealed that she was virtually speechless:

“What can I say? I have no words,” Ayanda said. She then added: “I am very numb by the situation. I have to do what I have to do,”

The news of Prokid’s death sent shockwaves around Mzansi, but the grief was marred by reports that the rapper had died in the bed of his mistress.

“We are feeling so much better. It ended the speculations and the wrong statements in the media that he died because of drugs and alcohol abuse. They (results) proving that it was none of that,” his cousin Nhlanhla Mohlauli told Drum magazine.

Linda Mkhize will be buried at the Westpark Cemetery in Johannesburg on Saturday the 18th of August.

The rapper will be buried in the cemetery’s “Heroes’ Acre”, where local legends Robbie Malinga and Mandoza were also buried.