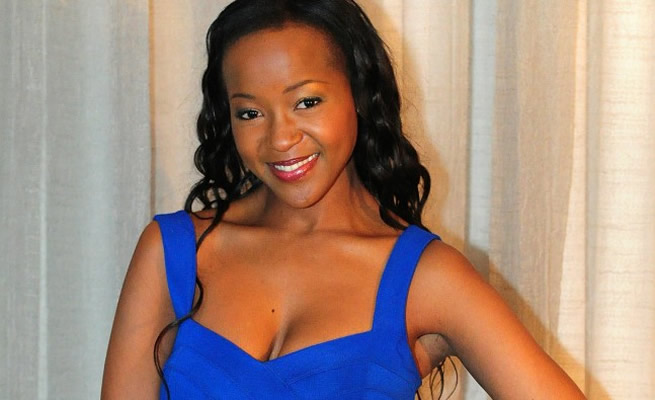 ACTRESS Tema Sebopedi has been with Isidingo for seven years and she was a fan favourite on the soapie. News of her leaving the show left a lot of viewers in shock.

ON BEING FIRED
Tema is alleged to have started acting like a diva on the show and thought too much of herself. It is alleged that she would arrive late for work and do as she pleased. Her actions did not sit well with the show’s bosses as it delayed production.

When Isidingo was contacted, the show’s publicist Yvonne Siphuka gave Move! a media statement that read, “I can confirm that Tema Sebopedi who played the role of Lerato Moloi-Matabane has indeed left the soapie and her last episode on Isidingo aired on 27 July.”

Even though it is alleged that Tema didn’t leave the show on good terms, the media release states that there is no bad blood between Tema and Isidingo.

“Her storyline had come to an end, and there is no bad blood between Isidingo and Tema Sebopedi. The character’s exit is part of the story telling process,” it states.

Tema’s storyline ended by her divorcing her on-screen husband and leaving her salon in the hands of the co-owner, Kgothalo. Isidingo states that Tema’s character hasn’t been killed.

“Her character hasn’t been killed which means that doors are still open for the character’s possible return in the future,” says Yvonne.

HER CHARACTER
The character she played was of a woman who worked her way up to own a successful salon (HD Glam) and had a marriage which left everyone in Horizon Deep (soapie’s town) with a lot of jealousy. Tema played the character so well that she earned the love of her viewers. The actress’ character coming to an end left viewers in total shock as nobody saw it coming.

She launched the App in order to help people on the go get a beauty treatment, whenever, wherever they need it. Tema is also a professional make-up artist and that combined with the GoBeauty App will keep her in contact with her fans in an easy and convenient way.

The App is convenient for all your last minute touch ups when you need to attend events or dinner dates when time is not on your side. The App helps connect people to the nearest beauty spas and treatments around their area.

Move! contacted Tema for comment, but her phone kept going to voicemail.